On the promise of Black resistance, all day, every day. 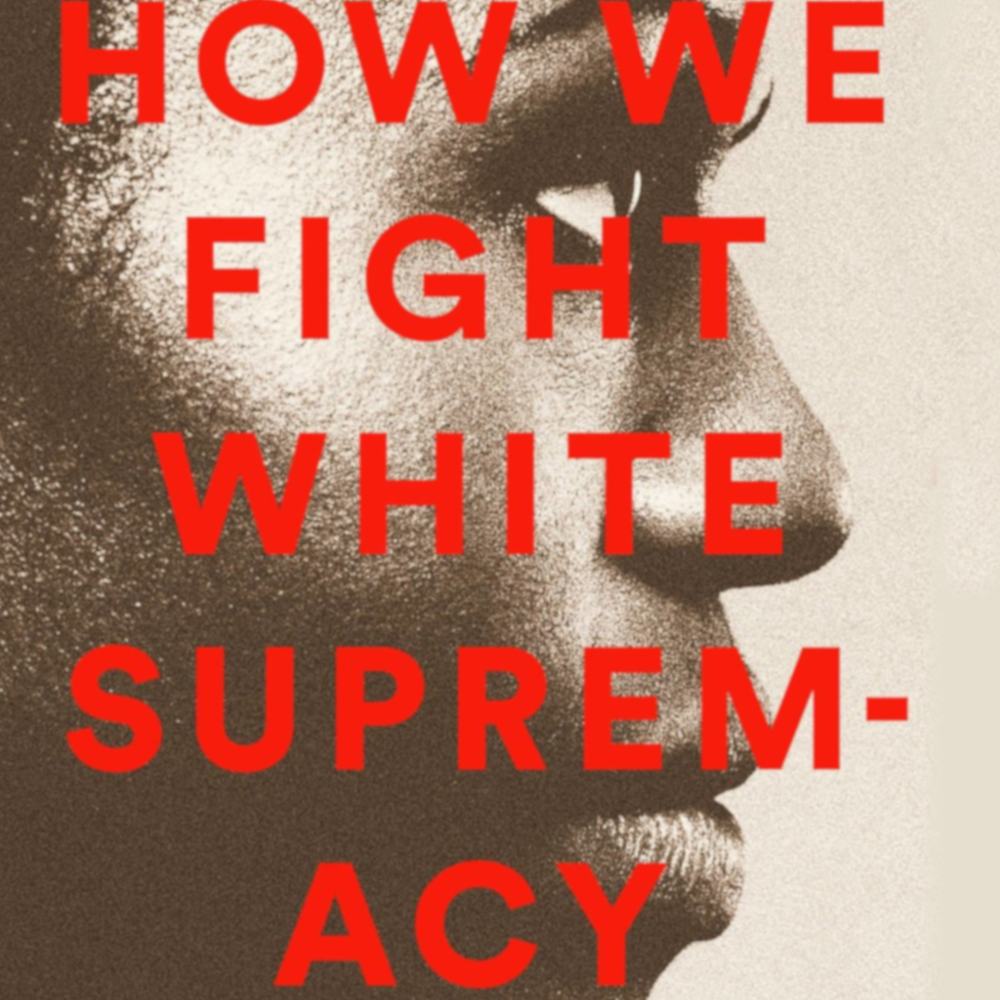 I think capitalism is definitely a driver and a symptom of White supremacy, but I also think that even if we were under a socialist or communist or another economic system, if we didn't address White supremacy very specifically, then we'd be in the same position. The idea of class struggle, the idea of 'money over everything' and creating systems in which you compromise people, the earth, other living beings - it's a White supremacist act. But I don't think it ends there, and I don't think we can end the conversation there.

Writers Akiba Solomon and Kenrya Rankin explore the revolutionary possibilities of Black resistance - as a daily necessity in a culture entrenched in White supremacy, a source of solidarity and shared struggle, and an enduring critique of oppressive economic and social heirarchies at the core of American society.

Kenrya and Akiba wrote the book How We Fight White Supremacy: A Field Guide to Black Resistance from Bold Type. 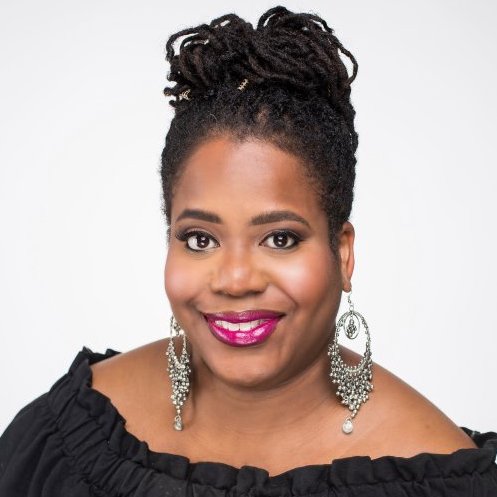 Akiba Solomon is a journalist and the senior editorial director of Colorlines. 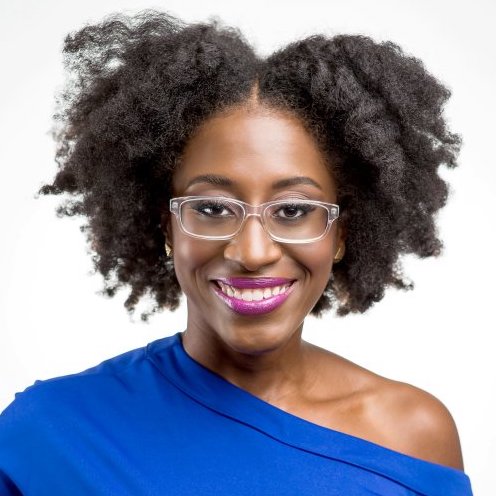 Kenrya Rankin is an author, journalist, editorial consultant and the editorial director at Colorlines.