This one graph explains what Bill Gates doesn't understand about global poverty. 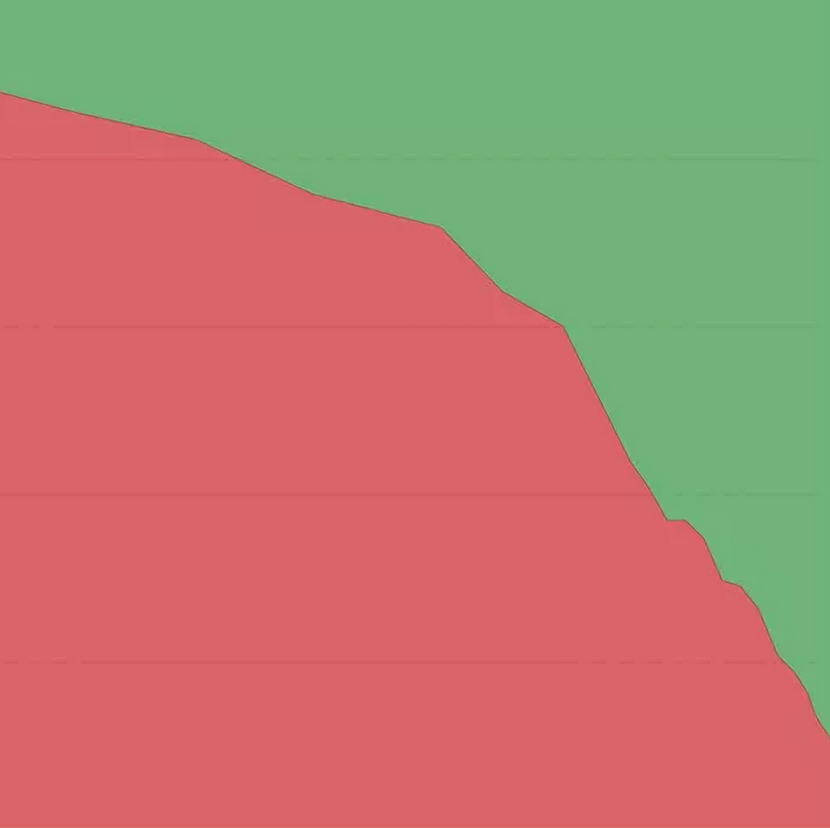 If we raise the poverty line to a more meaningful level - and scholars agree that about $7.40 a day is a basic minimum for achieving normal human life expectancy, basic nutrition, and a decent shot at surviving your 5th birthday - we see that the narrative completely changes. We see the number of people who live in poverty has increased dramatically since 1981, by more than billion people, and stands today at 4.2 billion people, which is almost 60% of the human population. Suddenly the rosy progress narrative completely melts away.

Anthropologist Jason Hickel explains what rich optimists Bill Gates and Steven Pinker don't understand about global poverty - from deeply flawed data sets and ignorance of the violent realities of colonialization, to a larger unwillingness to think about growing inequality under neoliberalism and our wasted capacity for ending suffering on a planet generating more and more wealth for fewer and fewer people.

Jason wrote the post A letter to Steven Pinker (and Bill Gates, for that matter) about global poverty at his site. 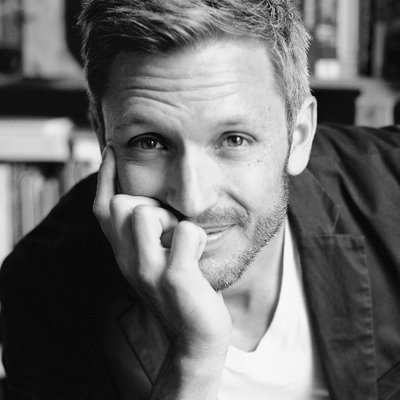 Jason Hickel is an author and professor of anthropology at the London School of Economics. 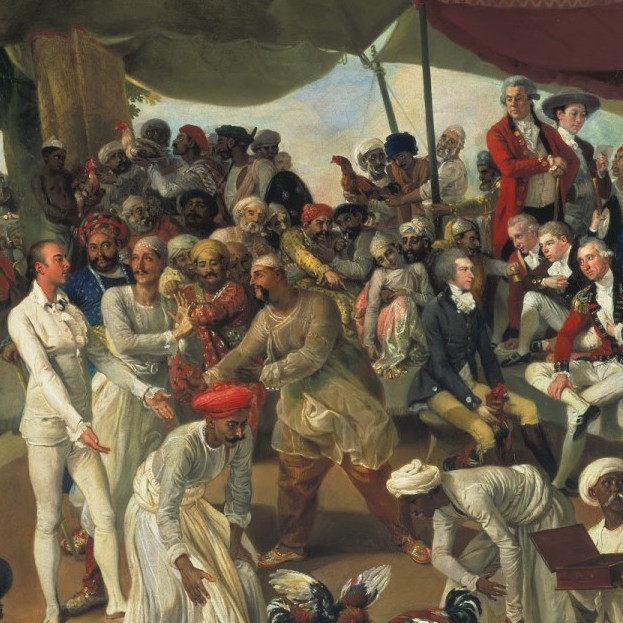 Power, poverty and the long divide between Global North and South.