Selling disaster back to disaster capitalists. 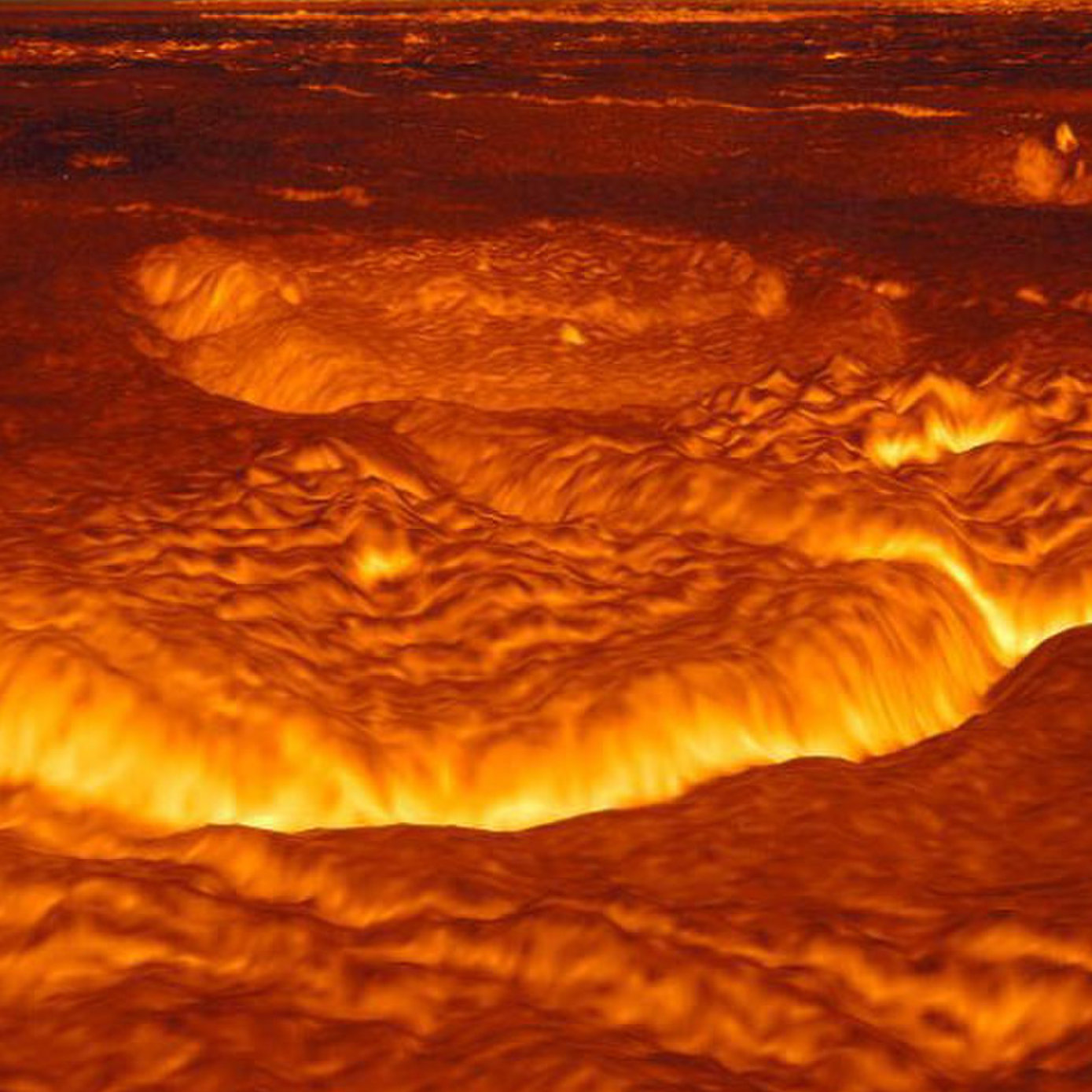 We want something we can tempt ancient banana slug-walrus hybrid Henry Kissinger to shell out for. A destination event that will cause the wattles of the Koch brothers to tremble at the thought of, one that will draw over-valued thought leaders, sultans, CEOs, top social media influencers, and branding champions alike to their extra-terrestrial deaths. We even hire Elon Musk to build the space ship! Of course he'll want to go, and he can even bring his car. Then we can divide up the wealth they leave behind here on Earth, and maybe mitigate the environmental damage we've been forced to collaborate in perpetrating.

In a Moment of Truth, Jeff Dorchen looks around this moment of capitalist supremacy, with everything for sale and almost no one with enough money to afford life, and envisions a festival celebrating the rich - a celebration of luxury sex, VIP experiences, exclusive gifts, high-end guest list and complimentary 800F sulfuric acid.