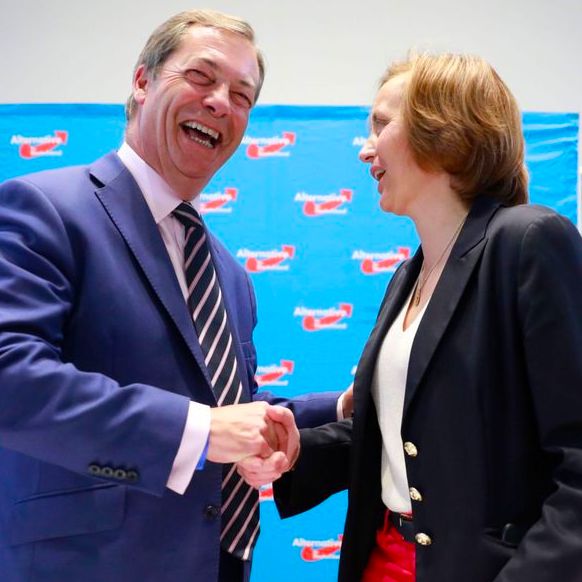 When we think about fascism and the rise of the far right as a defense of capitalism when it's in crisis - we need to be smart about making the links between this very openly fascistic, race-baiting, migrant-baiting discourse that fueled Brexit, and the trade treaties that have followed it. The proposed US-UK 'free' trade deal which essentially sells of vast swaths of the UK's agricultural countryside to US agribusiness - that's part of the same system.

Writer Eleanor Penny surveys the political landscape facing the British left - still dealing with the uncertain and looming realities of Brexit in March 2019, and the mounting threat of a global far-right coalescing around a shared reactionary vision of European identity, and building partnerships (and power) across borders.

Eleanor wrote the article Steve Bannon’s European Dream for In These Times. 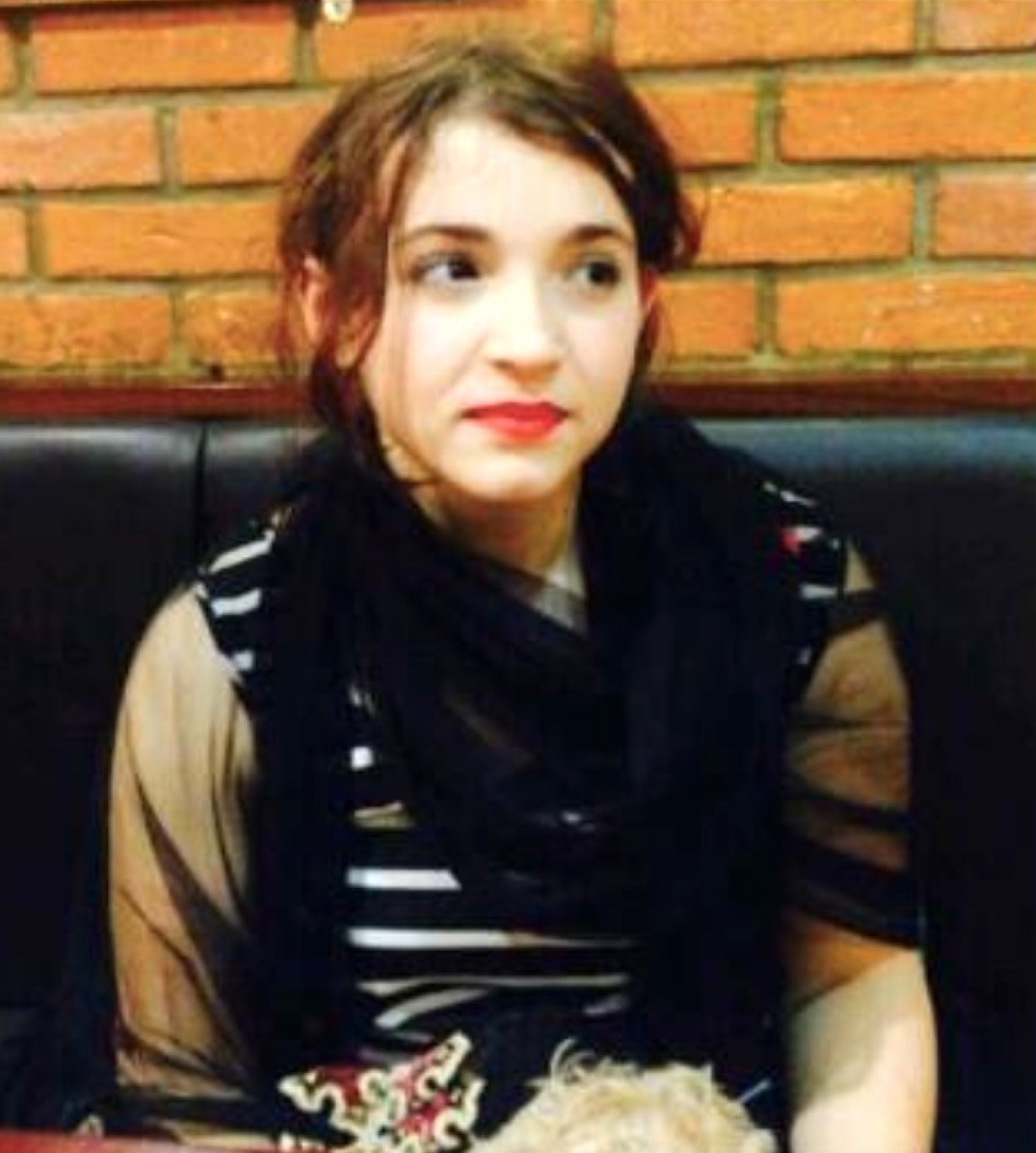 Eleanor Penny is a writer, the senior editor at Novara Media and the online editor of Red Pepper magazine.