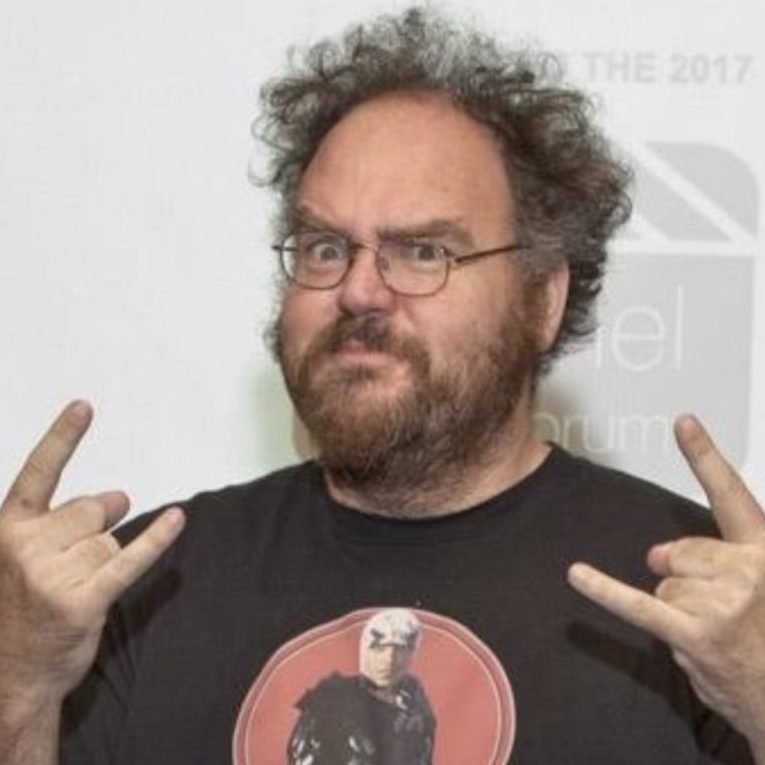 Except for the tube and the machines and the unconsciousness, he did not look unwell. I left him a small figurine of the Cyclops, a model of the one Ray Harryhausen animated for the movie, The 7th Voyage of Sinbad. I almost expected Jon to open his eyes and say something. But that, devastatingly, was never going to happen. The word I got was that he was released from this state of non-animation into eternity sometime on Thursday,