A Little Powder For Your Chafing SCROTUS? 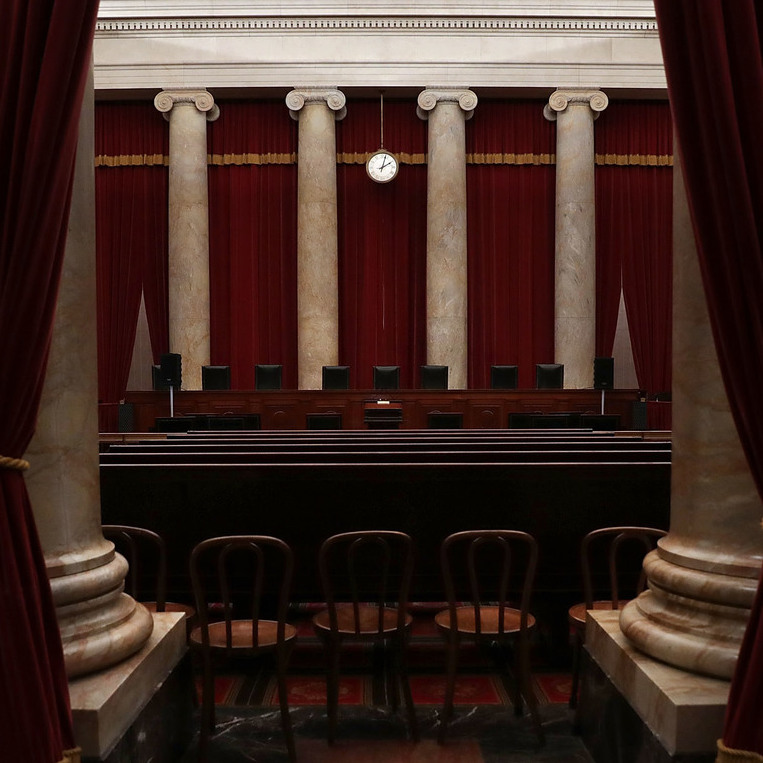 No Democratic leader would refuse a president his constitutional right to nominate a justice for a newly-empty seat, and, not since FDR at least, would any Democrat ever commit such a blatant violation of Constitutional and Congressional norms regarding the court. Certainly these days Dems wouldn't dare poke the GOP hornets' nest. They're keeping their powder dry. They got so much dry powder they don't know what to do with it all. And they're keeping it dry until the end of the world, which they think will be sooner if they keep their powder dry enough. Keep the powder dry to hasten the end times.

In a Moment of Truth, Jeff Dorchen casts a probably majority (but what difference does that make anymore) opinion on the Supreme Court's probably majority in a few months, despite all the Democrats didn't seem to get around to doing in the last years to stop it, and explains why the worst is still to come, and has been for a long while.