This is not a comparison between the Holocaust and Slavery: Part Two. 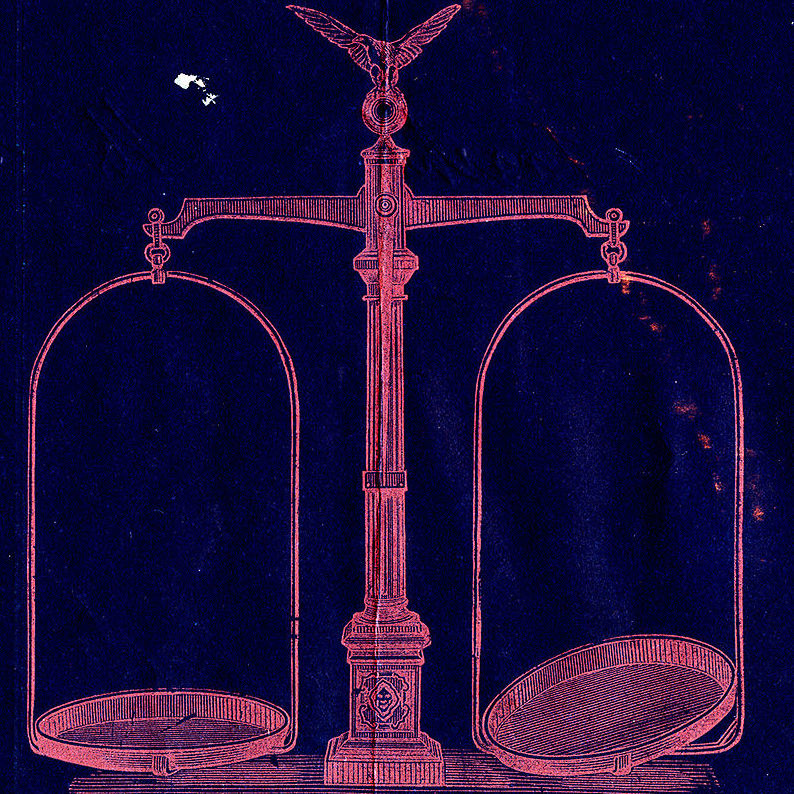 The biblical character Moses figures in the liberation theology of both, though ironically more so in the Captivity than in the Shoah. The Shoah's iconography of liberation tends more toward the Maccabean than the Mosaic. Although there are both armies and solitary figures of liberation associated with both mass atrocities, in the Shoah the main figures of resistance, the partisans and the Allies, are armies, akin to the Maccabees if anything biblical, and the downfall of the bureaucratic/industrial enemy is a military one; while Harriet Tubman, guiding her people to freedom through the Underground Railroad as the Moses figure of the Captivity, looms large; liberation depends on the courage and perseverance of individual heroes in the face of interpersonal if pandemic human hatred, hatred that was enacted anew every time an individual crime against dark-skinned humans was committed.

Listen to Part One here