This is not a comparison between the Holocaust and Slavery: Part One. 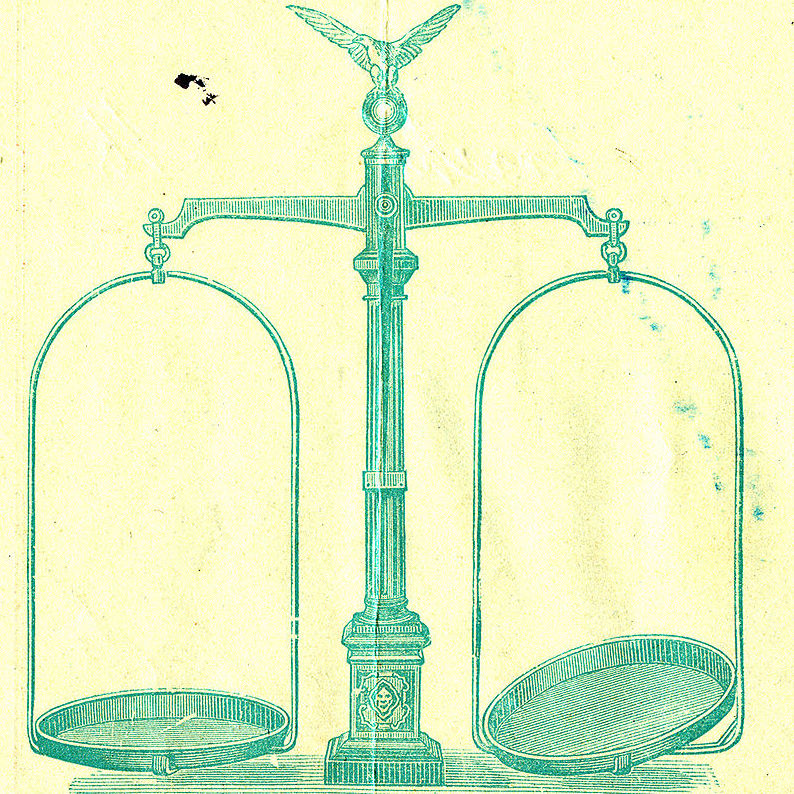 I'm more interested in how the Holocaust is perceived in the cultural imagination compared to perceptions of the Captivity, which is how I will refer to slavery per se, but also the repercussive subsequent persecution of black people in the USA. Though distinct historically, I think the various stages of the persecution deserve to be linked, and I think so because of things I've read and heard from black intellectuals and personalities and persons I respect, and because of evidence supplied by the behavior of white people around me, which seems to be worsening thanks to behavior and rhetoric of the current inhabitant of the White House.

In a Moment of Truth, Jeff Dorchen departs the shakey ground of a friend's Facebook post about hypothetical media coverage of a hypothetical Kanye West opinion, to explore the dark legacies of the Holocaust and American slavery - sometimes hidden, sometimes destroyed, but mostly very out in the open in very different ways.