Finally, a cure for anxiety! Not yours though. Sorry. 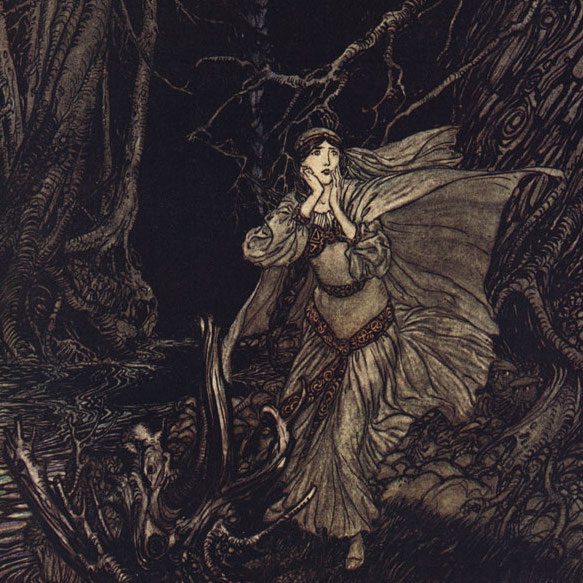 The long and the short of it is, I expect the worst. Pollution. Rude farmers. Volcanoes. Wilted spinach. And those are exactly the things that come my way. I look in the mirror and have body dysmorphia. It's worked so well, my body now actually does look like a pile of crap. And it works on the world, too. I have environmental dysmorphia. And I've been at it so long, the world is turning to crap. I have atmospheric dysmorphia as well as gestalt dysmorphia. And it's effective. I can turn anything into its worst possible self.

In a Moment of Truth, Jeff Dorchen recalls his early, panicked, bee-stung childhood, and discovers a very specific, Jeff Dorchen-shaped cause of his general anxiety - but also an extremely common cure, one that almost everyone has just lying around in their wallets and purses and bank accounts. 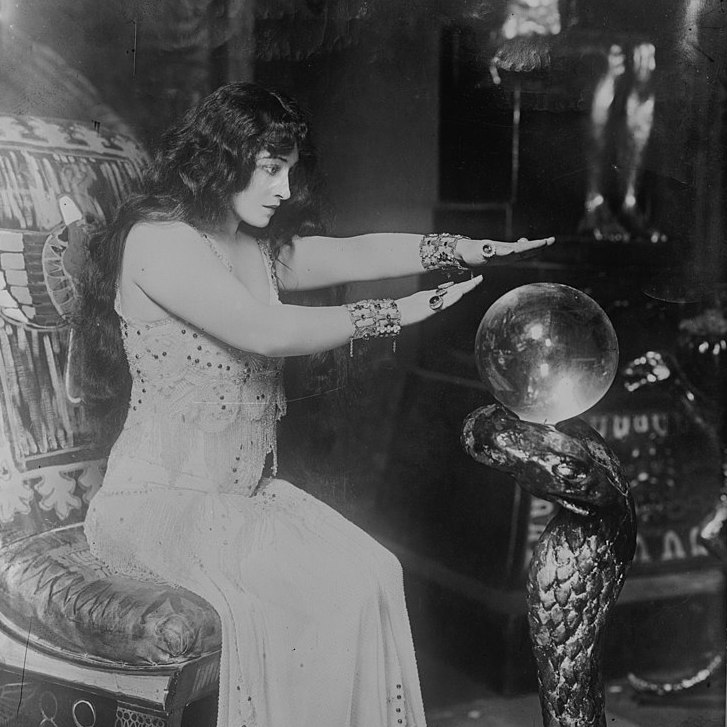