This is Hell! Back to Normal Schedule! Unless Otherwise Noted New Shows Monday - Wednesday, 10am CST
This Is Hell!
Manufacturing Dissent Since 1996
Subscribe to Podcast
New interviews throughout the week
Interviews
Guests
About
Support
Episode 929 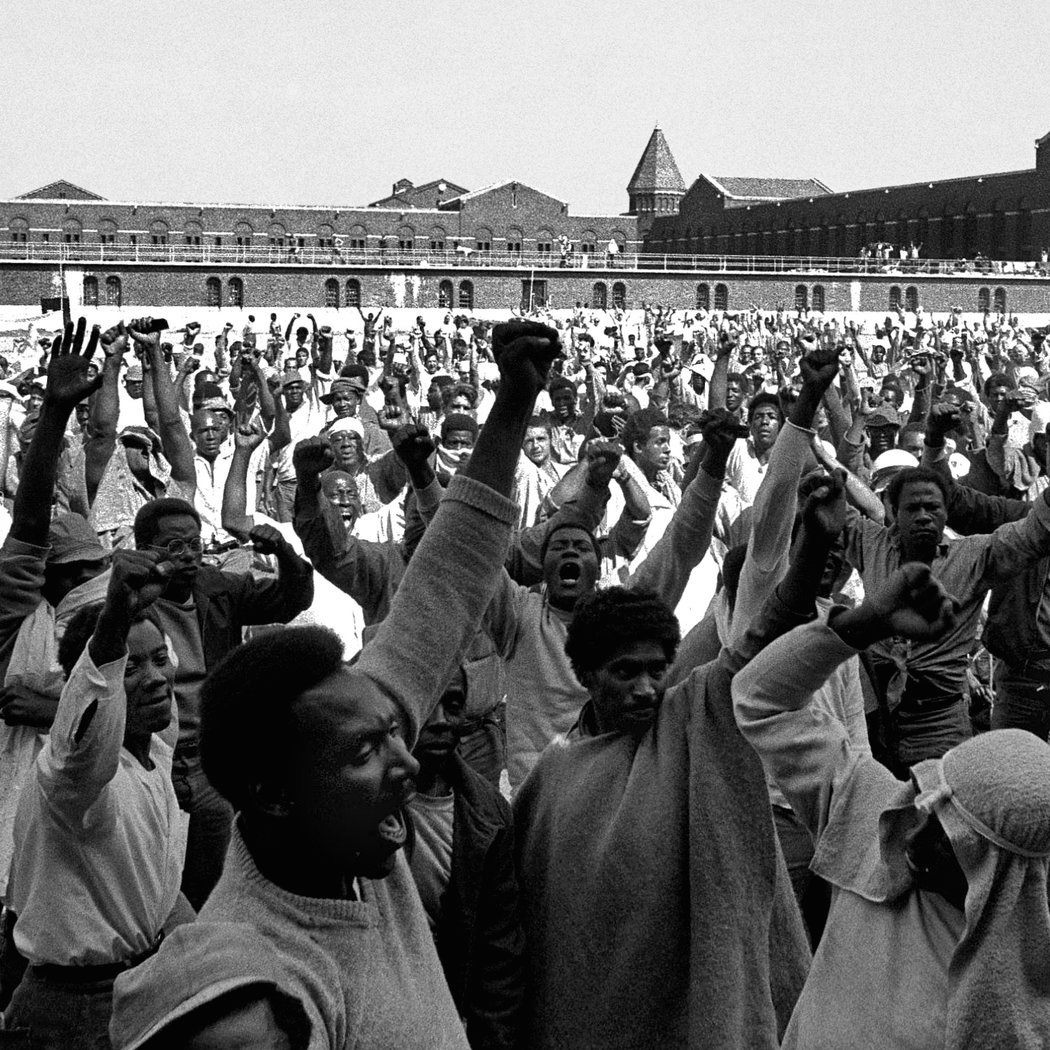 History is not decided: Understanding the legacy of the Attica prison uprising.

Heather is author of the book Blood in the Water: The Attica Prison Uprising of 1971 and Its Legacy from Pantheon. 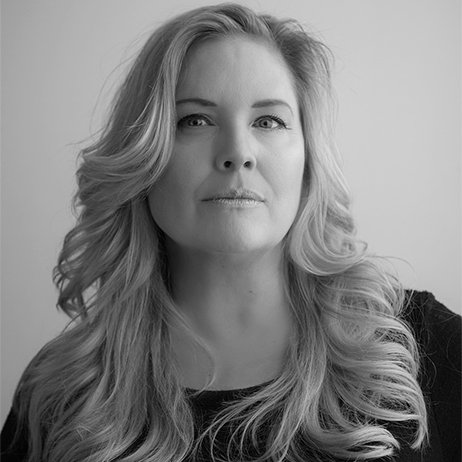 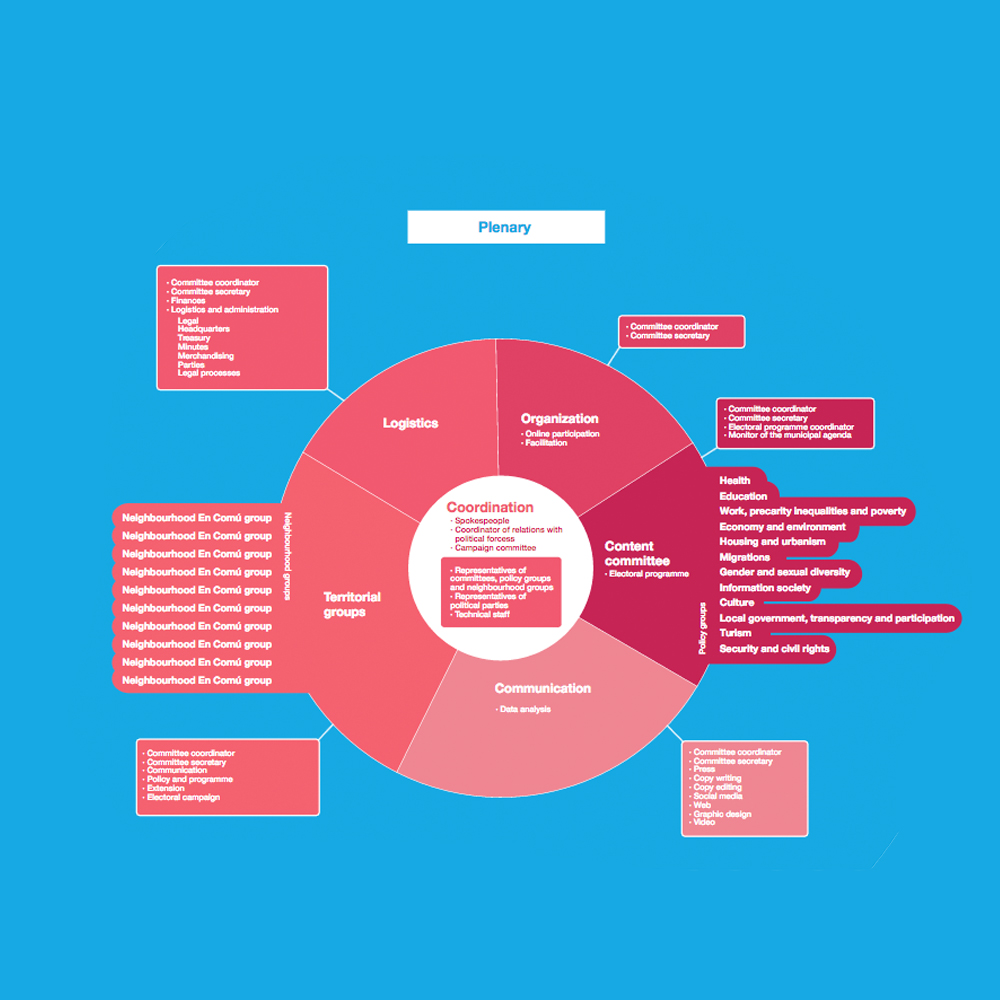 The city provides a frame: Radical municipality in the age of Trump.

Kate Shea Baird and Steve Hughes examine the revolutionary potential of a reclaimed municipal politics - as a tool to resist the rightward slide of nationalism happening across the US and Europe, and as a path to recapturing the radical potential of horizontal, inclusive democratic action across the globe.

Kate and Steve wrote the article America needs a network of rebel cities to stand up to Trump at Medium. 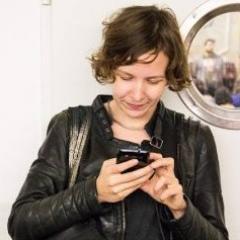 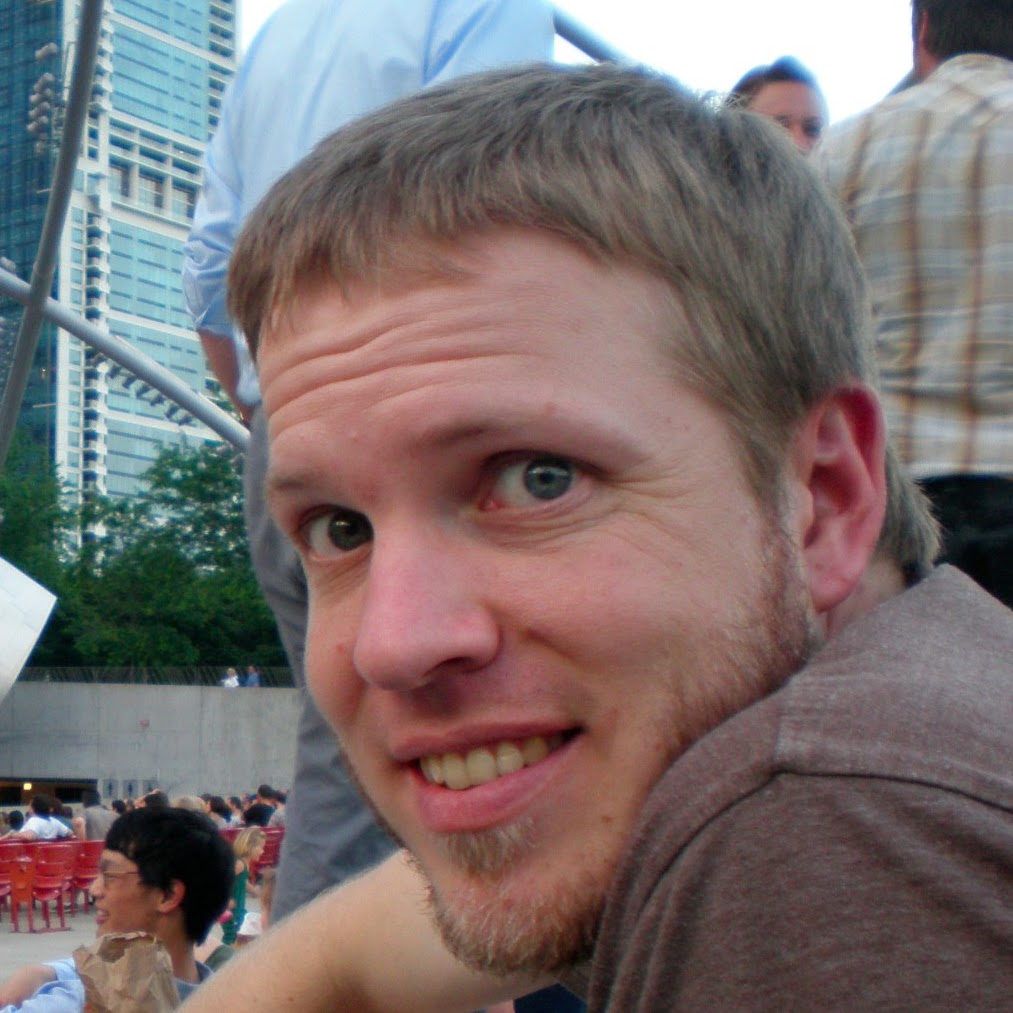 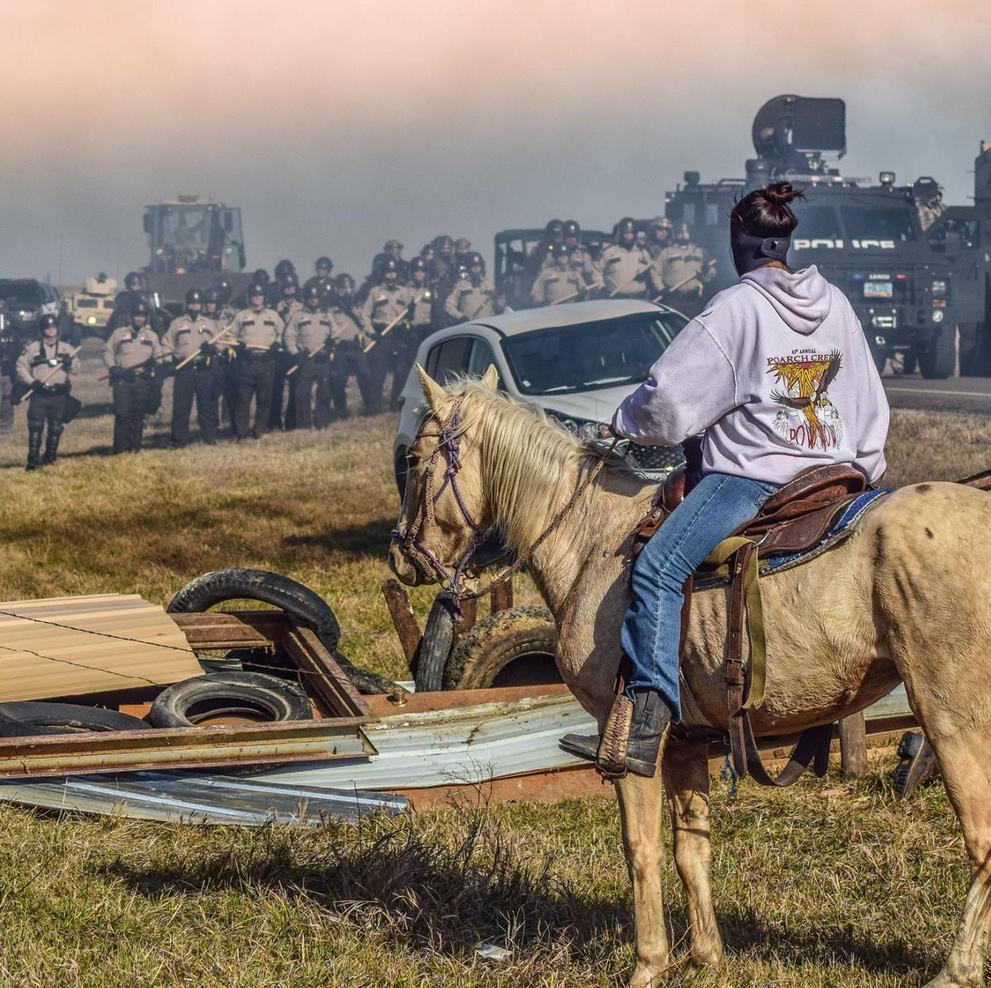 For water, for our children's future, for the land: A report from Standing Rock.

Dr. Sarah Jumping Eagle reports from the frontlines of the #NoDAPL fight at Standing Rock - a struggle against overwhelming state violence and police misinformation parroted by uncritical mainstream news sources - and explains why the worldwide fight for water, land and a healthy future is only just beginning.

Sarah will be updating us on the struggle for water and land she last talked about with us in September. 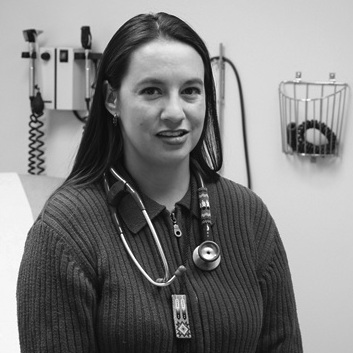 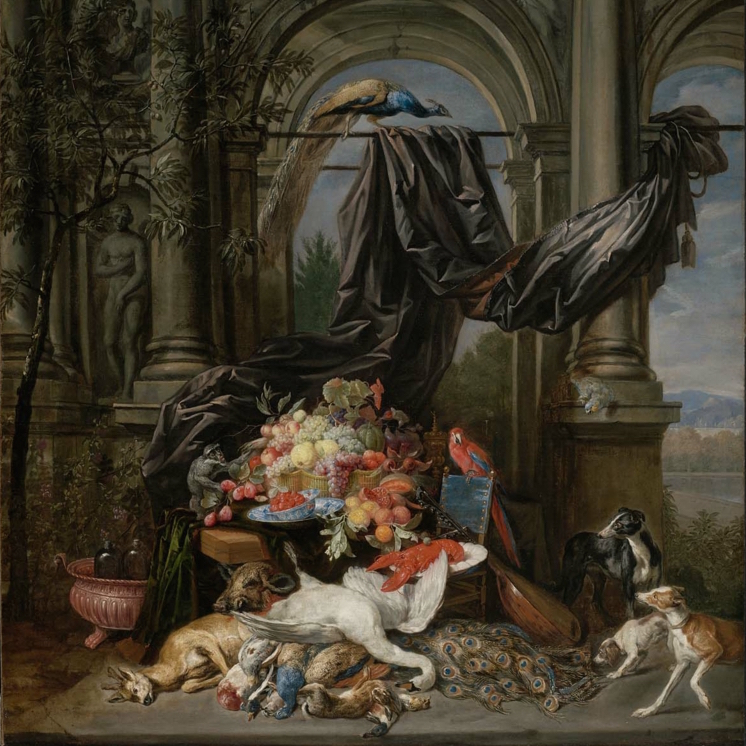 Debt end: On impossibility and resistance at the end of growth.

Writer Annie McClanahan explores the rise of debt as the defining economic feature of American life, and explains how the mounting crises of 21st century capitalism provide a site of possibility for the indebted to reject the moral obligations and political machinations of the financial industry's intrusion into all aspects of society. 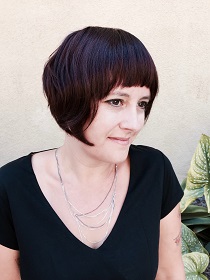 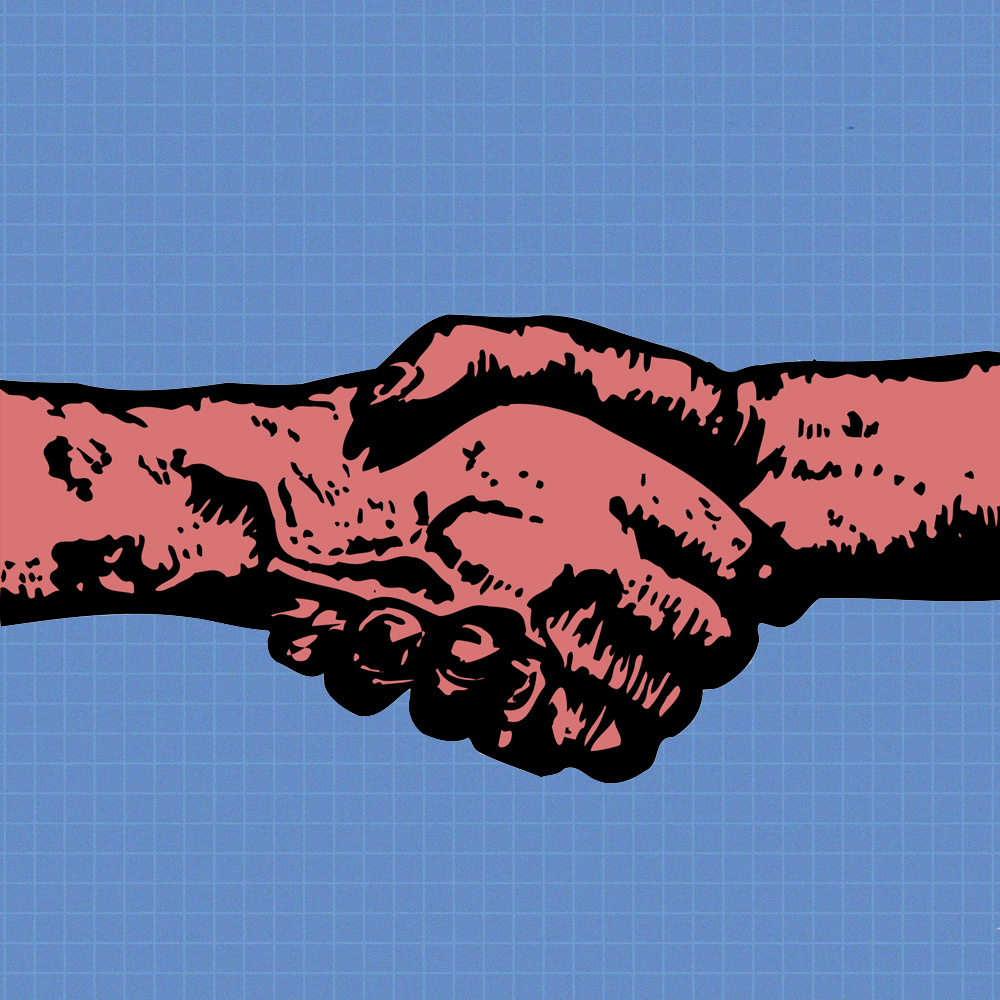 How the left can build (and control) a truly democratic party.

Jacobin's Seth Ackerman explains why the Democratic Party is neither of those two things, and sketches the blueprints for a working class political party - from the need for the left to organize and exert power beyond the constraints of restrictive ballot laws, to the surprising new opportunities to influence politics and elections in the wake of Citizen's United.

Seth wrote the article A Blueprint for a New Party in the latest issue of Jacobin. 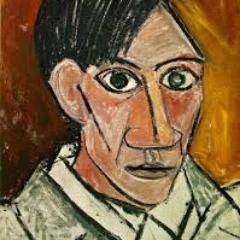 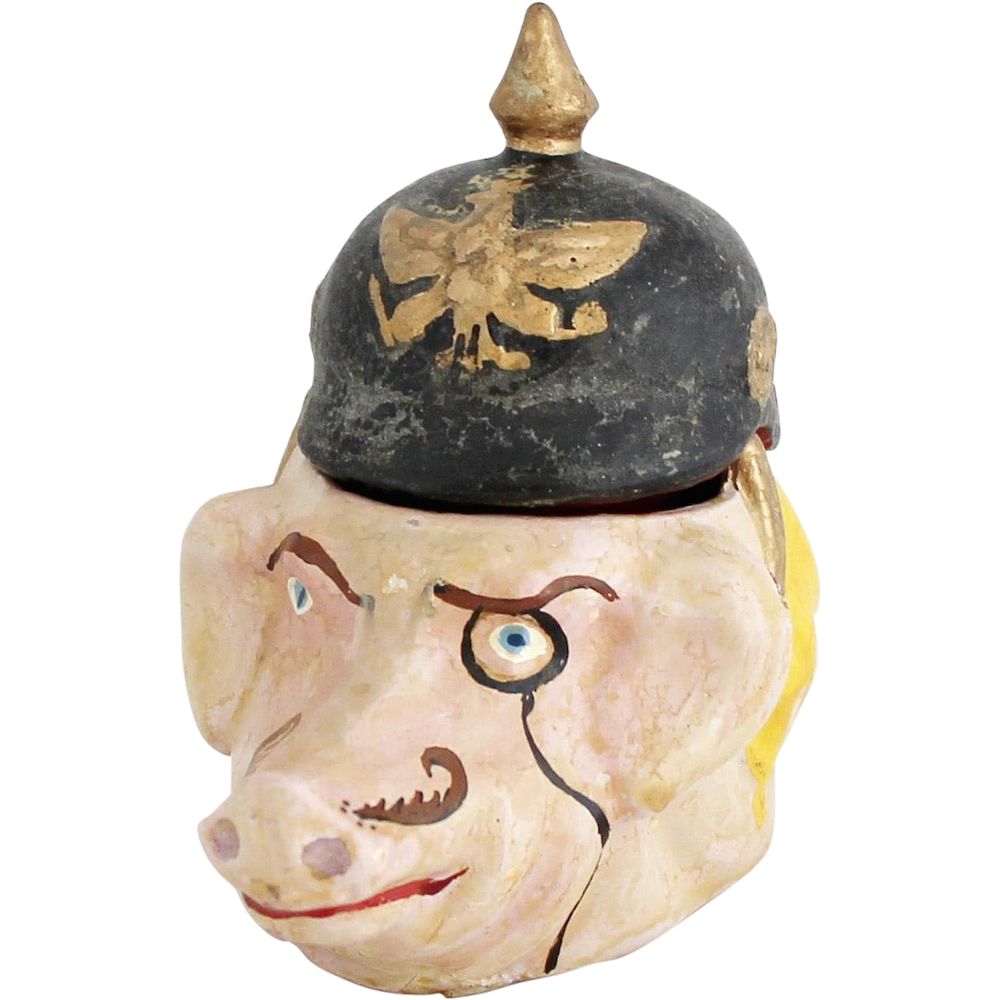 Be the anti-totalitarian pig you wish to see in the world.

Jeff Dorchen gets in some light reading before the dawning of the Trump era, and flips through a history of mostly unsuccessful artistic responses to the threat of war, from helmed pigs in beer halls to Hašekian little men, before turning the page to the present day, and all the state violence and radical resistance we'll have to write into history ourselves.