This is Hell! Back to Normal Schedule! Unless Otherwise Noted New Shows Monday - Wednesday, 10am CST
This Is Hell!
Manufacturing Dissent Since 1996
Subscribe to Podcast
New interviews throughout the week
Interviews
Guests
About
Support
Episode 900 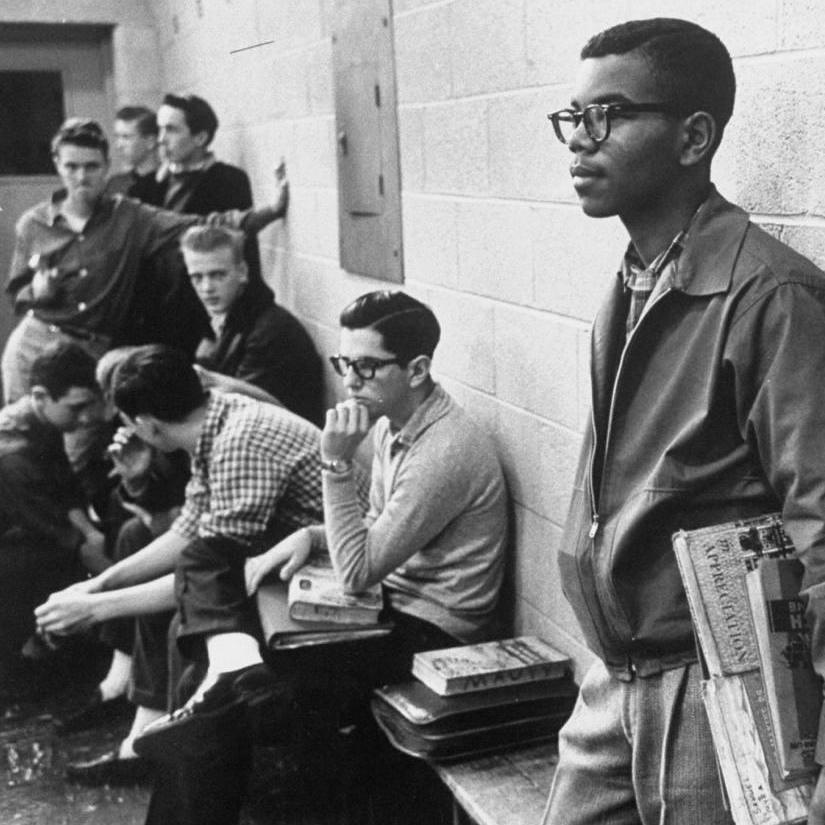 Why racial inequality persists in US schools, around the limits of desegregation.

Historian Ansley Erickson examines the challenges of addressing racial inequality in the nation's schools in the six decades after Brown v. Board of Education - from an incomplete definition of desegregation that mandated a white majority and closed historically black schools, to the inequalizing influence of municipal and national policies around development and real estate - and explains why education must be understood in the larger framework of US capitalism and labor. 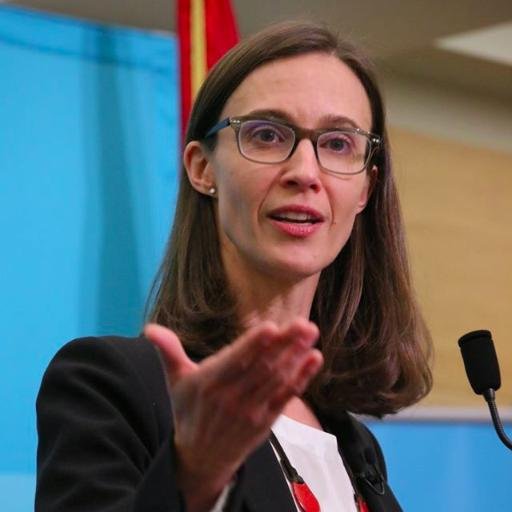 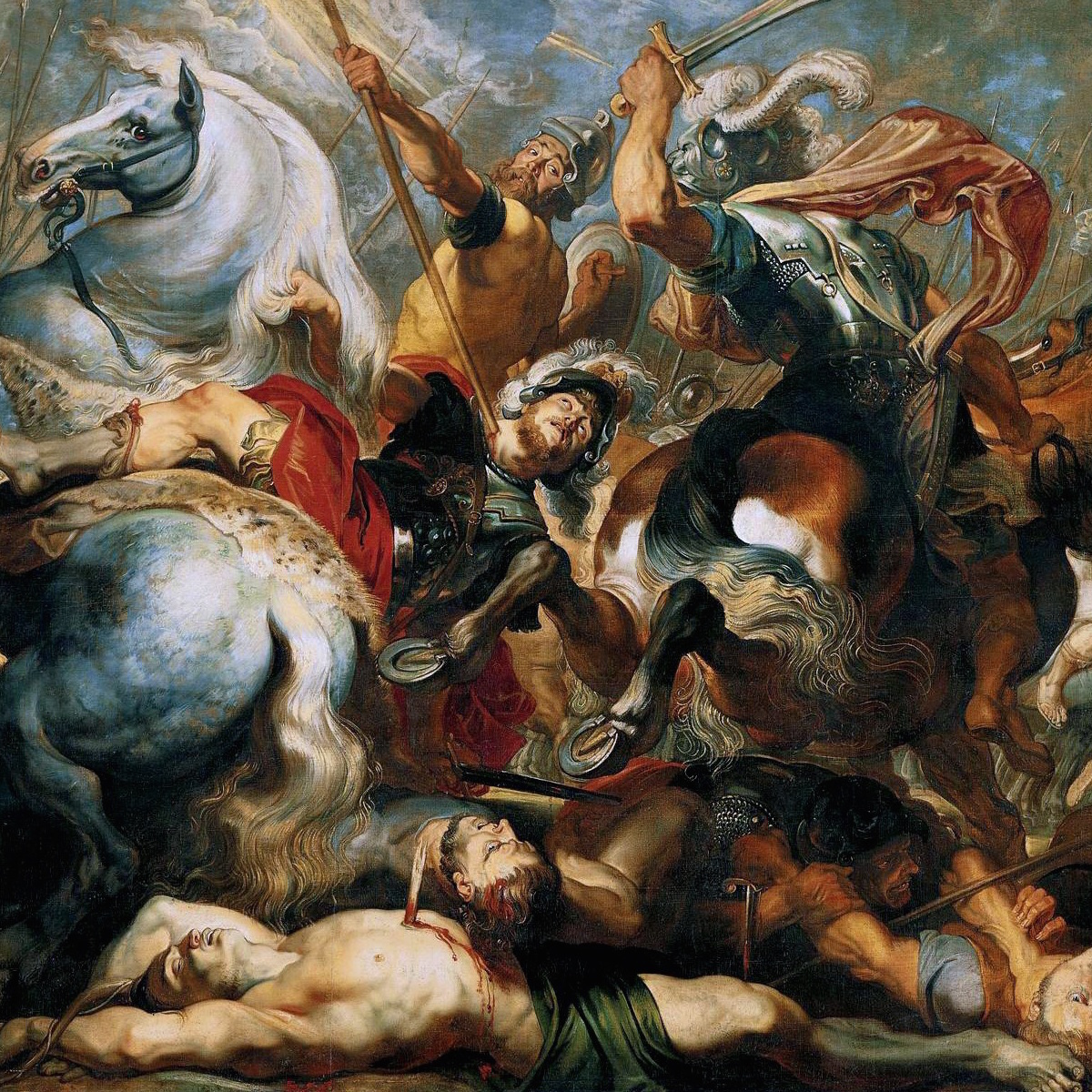 Imperial mire: A new history of the American century at war.

Historian Andrew Bacevich reframes 120 years of American warfare into a series of decades-spanning geographic exercises with a unified aim - imperial control of the globe, blinding us to the devastating costs of war and true consequences of our actions abroad, and explains why this election's choice between a lunatic and a Reaganite offers no hope for a change from our disastrous reliance on military force to create and solve problems abroad. 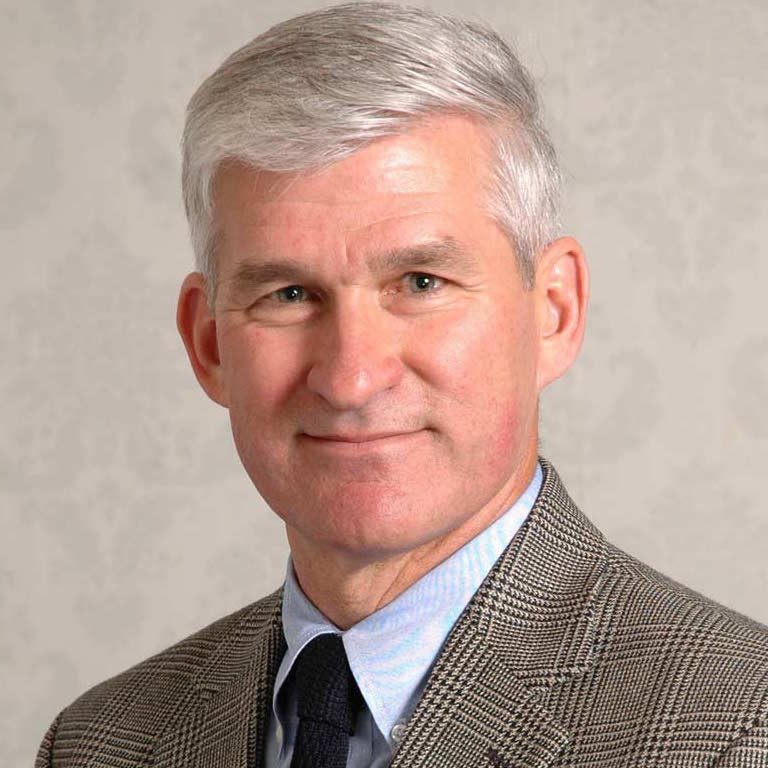 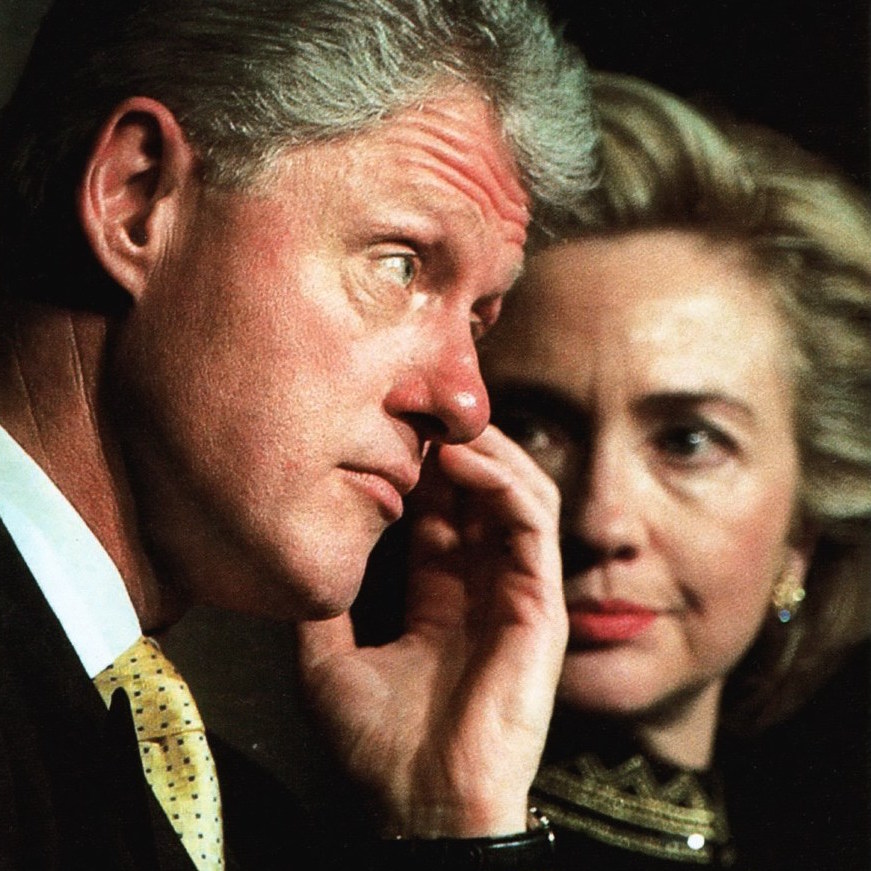 How the Clintons built their political power over the top of Black lives.

Historian Donna Murch recalls the effects of the Clinton political partnership on Black America during the 1990s - from landmark legislation gutting welfare and expanding incarceration, to their conscious courting of White voters through dog-whistle politics - and analyzes the factors behind Hillary Clinton's political support from Black America in 2016. 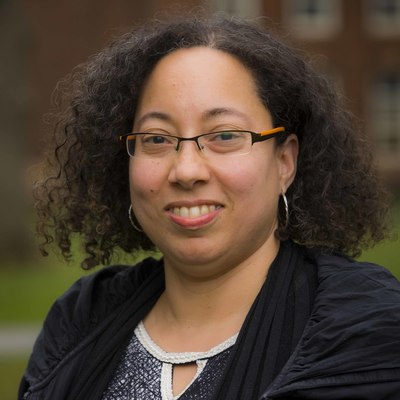 The Radical Pessimist, Kevan Harris explores the factors behind Iran's role in the Syrian civil war - from a post-1979 Revolution alliance between the two nations that has enduring multiple regional wars, to the Islamic state driven chaos spreading outward from Iraq - and explains how Iran's involvement in the conflict is becoming more politically controversial within the county, the deeper and more costly it becomes.

Kevan's first book A Social Revolution: Politics and the Welfare State in Iran will be released in January 2017 from University of California Press. 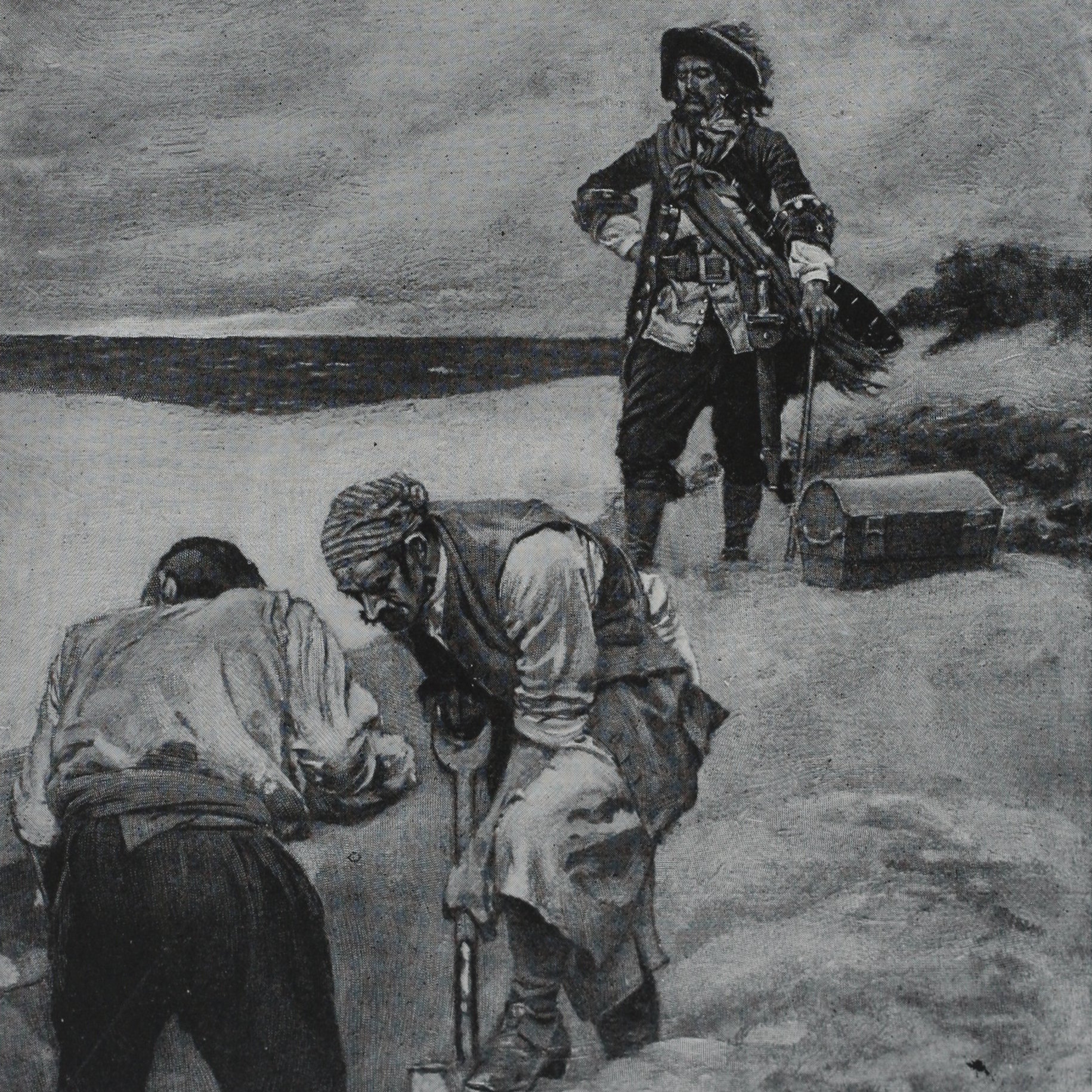 An outsider's guide inside the Panama Papers.

Investigative journalist Michael Hudson digs into the story of the Panama Papers, explaining the origins of the financial data leak, the radical motivations of the still-anonymous leaker, and the ways financial elites buy both secrecy and complicity in hiding their money, and explains why challenging the global problem of offshore secrecy requires investigating the biggest islands in the secrecy shell game - Manhattan and Great Britain. 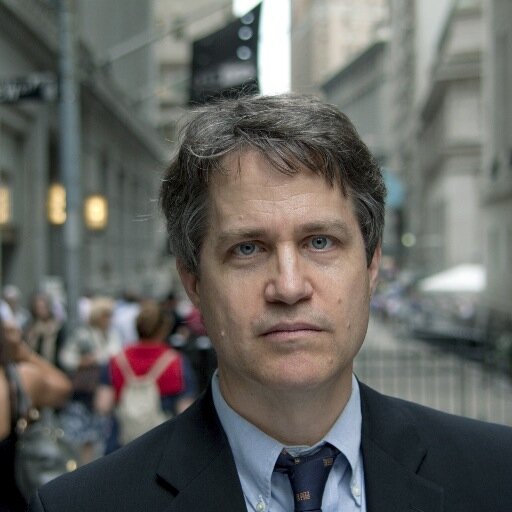 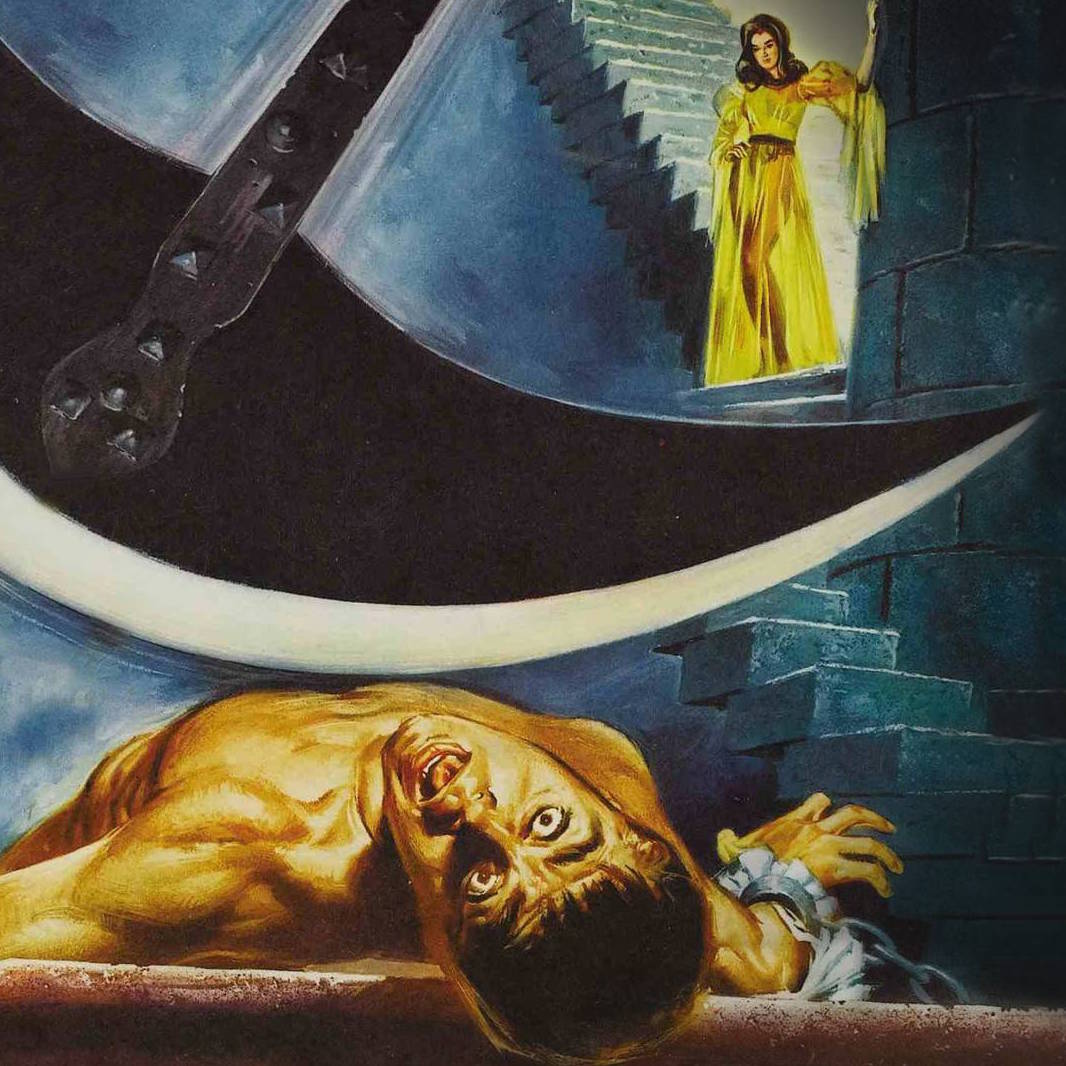 And the people explode: On capitalism, pressure and rage.

In a Moment of Truth, Jeff Dorchen mounts the world's priority pendulum, stuck firmly in the "greed" half of its arc between communalism and self-interest since the Reagan/Thatcher years, and warns that mounting debt for the poor and bailouts for the rich, and shrieking bats for CNBC and riots and corruption and naked greed only last so long before the violence swings back around.