This is Hell! Back to Normal Schedule! Unless Otherwise Noted New Shows Monday - Wednesday, 10am CST
This Is Hell!
Manufacturing Dissent Since 1996
Subscribe to Podcast
New interviews throughout the week
Interviews
Guests
About
Support
Episode 863 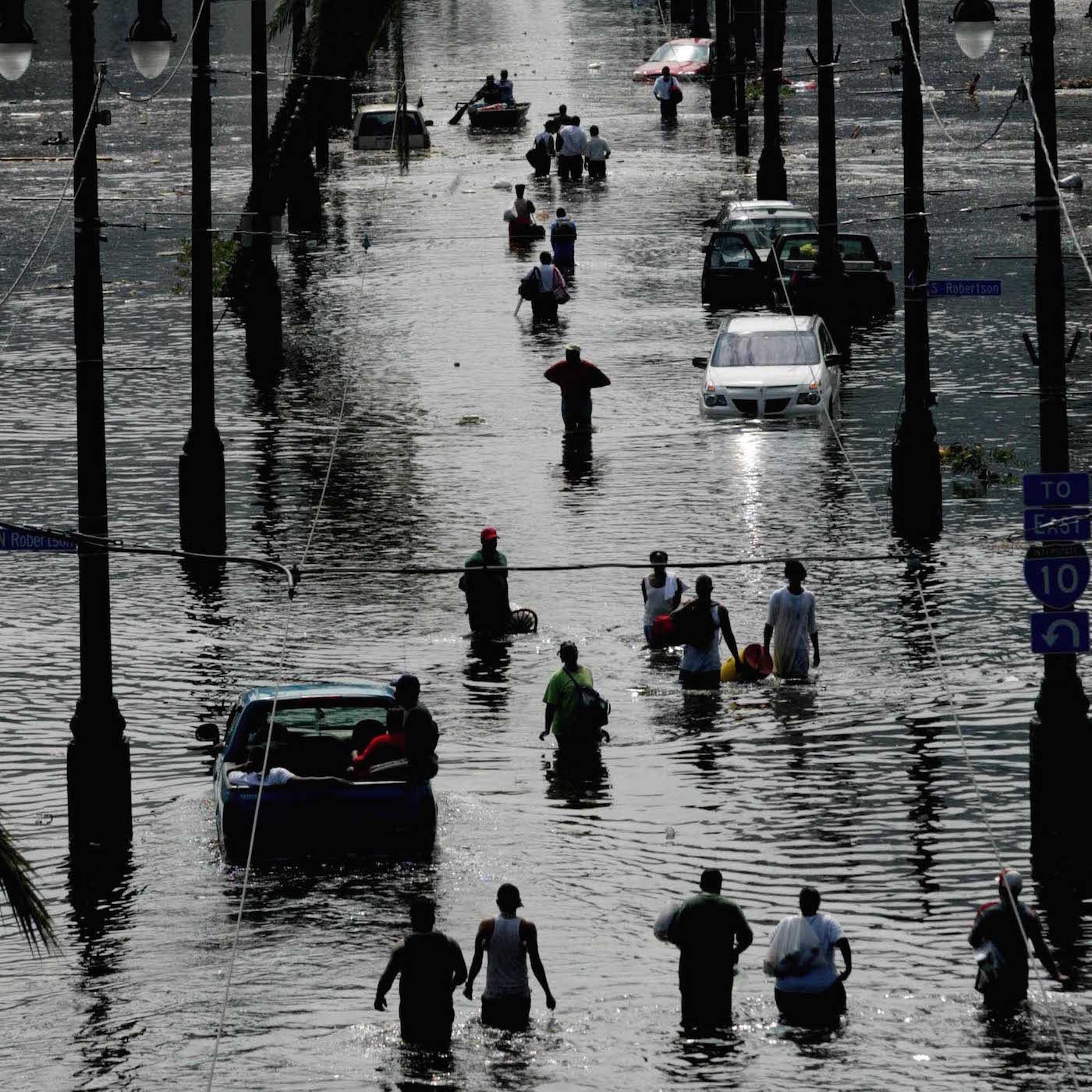 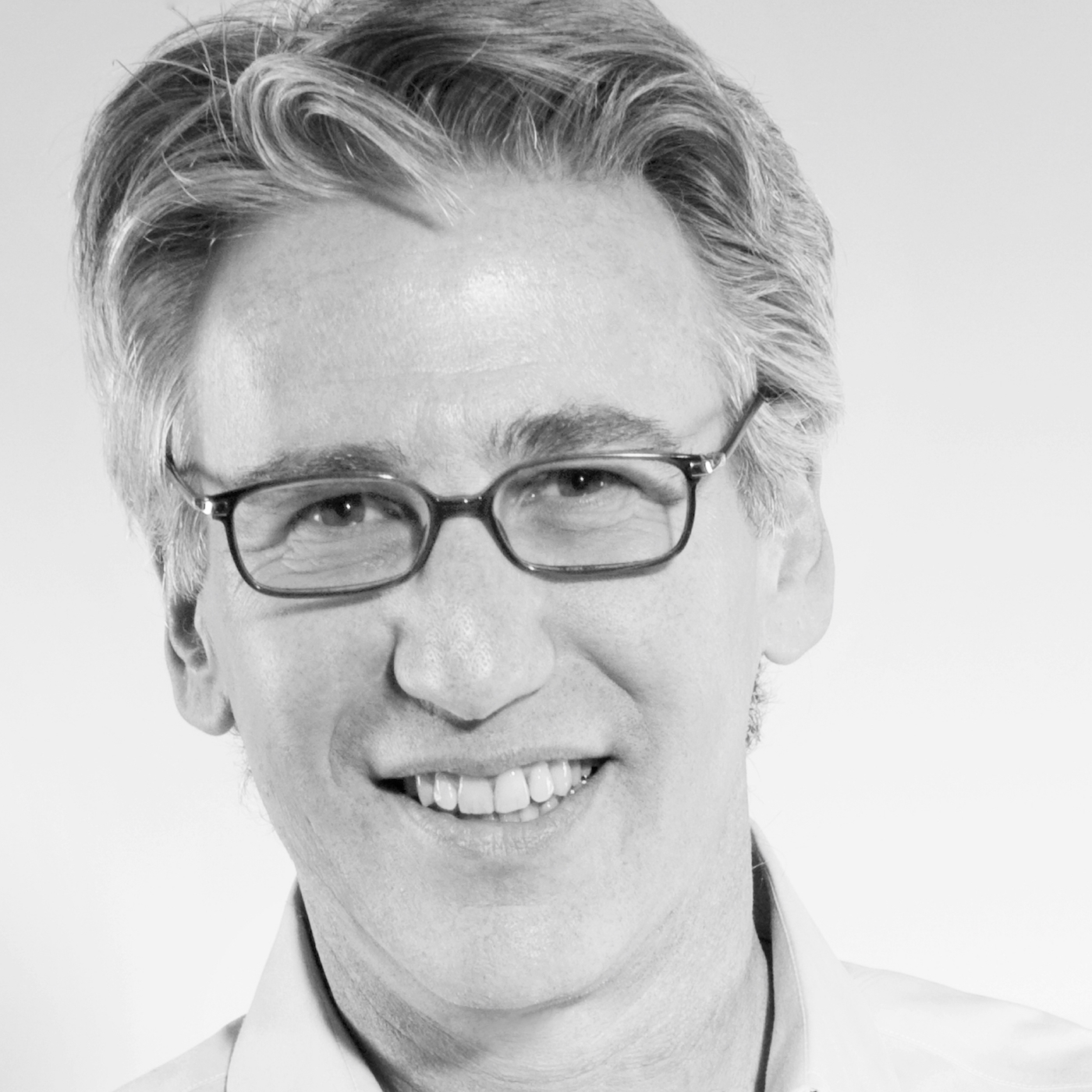 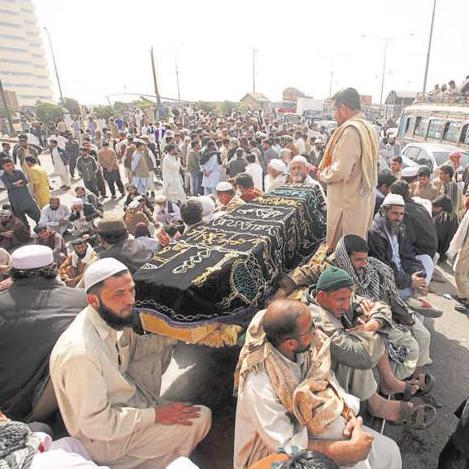 Journalist Matthieu Aikins explores the intersection of crime and politics in Karachi - where gangs fight for territory and revenue, backed by political parties and targeted by a military crackdown - and explains the stresses of violence and corruption on democracy and daily life in a rapidly growing metropolis.

Matthieu's latest writing is The Gangs of Karachi for Harper's Magazine. 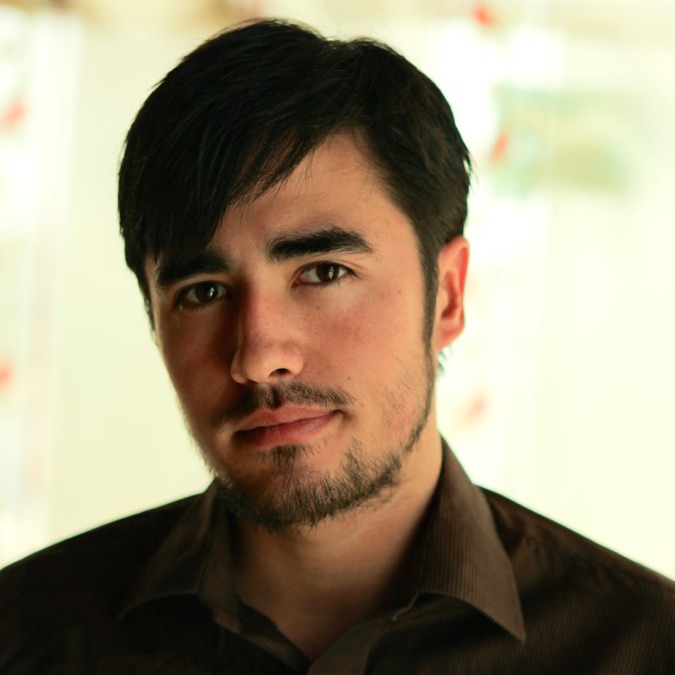 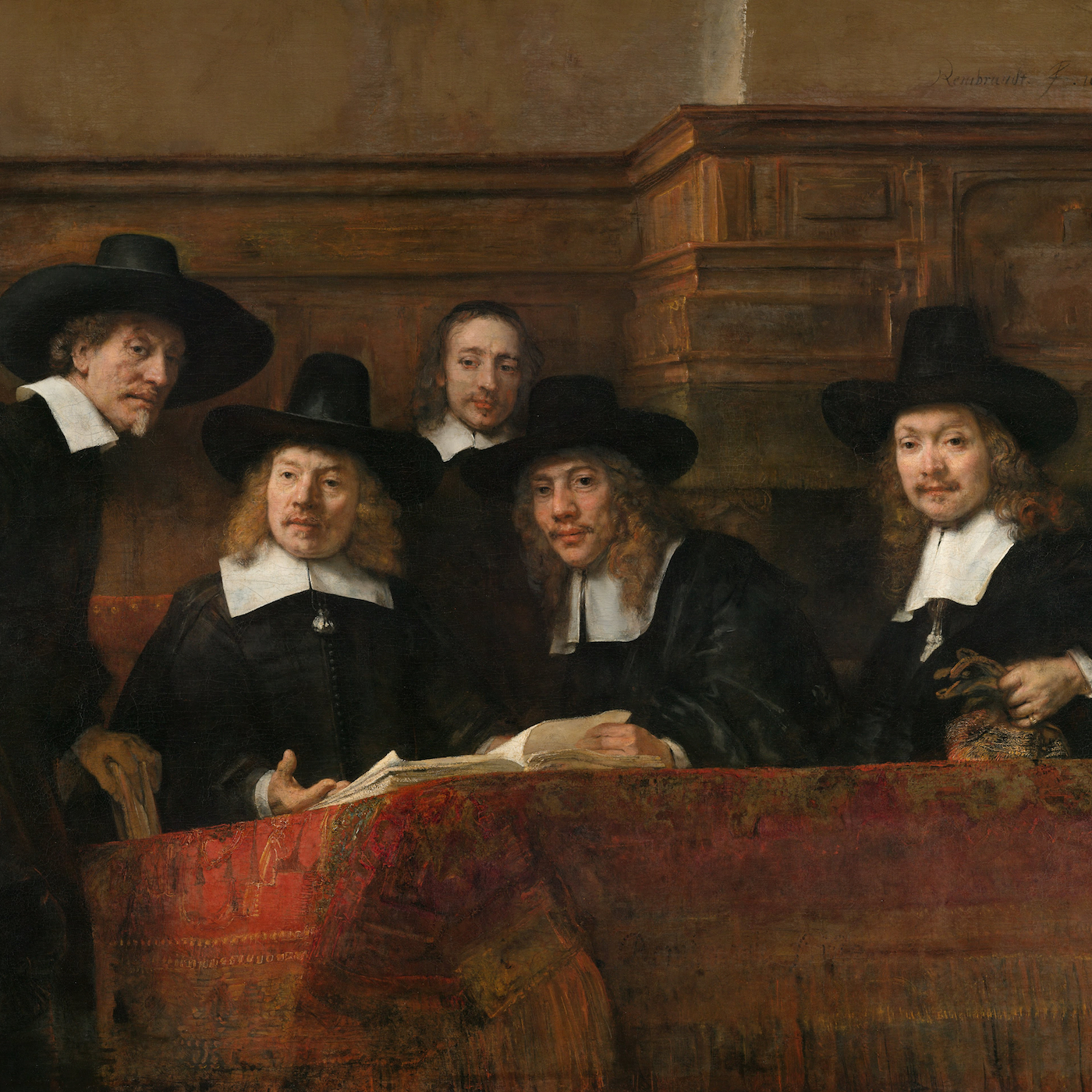 Clout Incorporated: The US Chamber of Commerce and the heart of American capitalism.

Journalist Alyssa Katz unravels the powerful influence of the US Chamber of Commerce, where dark money and secret lobbying touch all aspects of the American political process, and allow a small group of businesses to prolong their grasp on power and protect themselves from a changing, diversifying economic landscape.

Alyssa is author of the Spiegel & Grau book The Influence Machine: The U.S. Chamber of Commerce and the Corporate Capture of American Life. 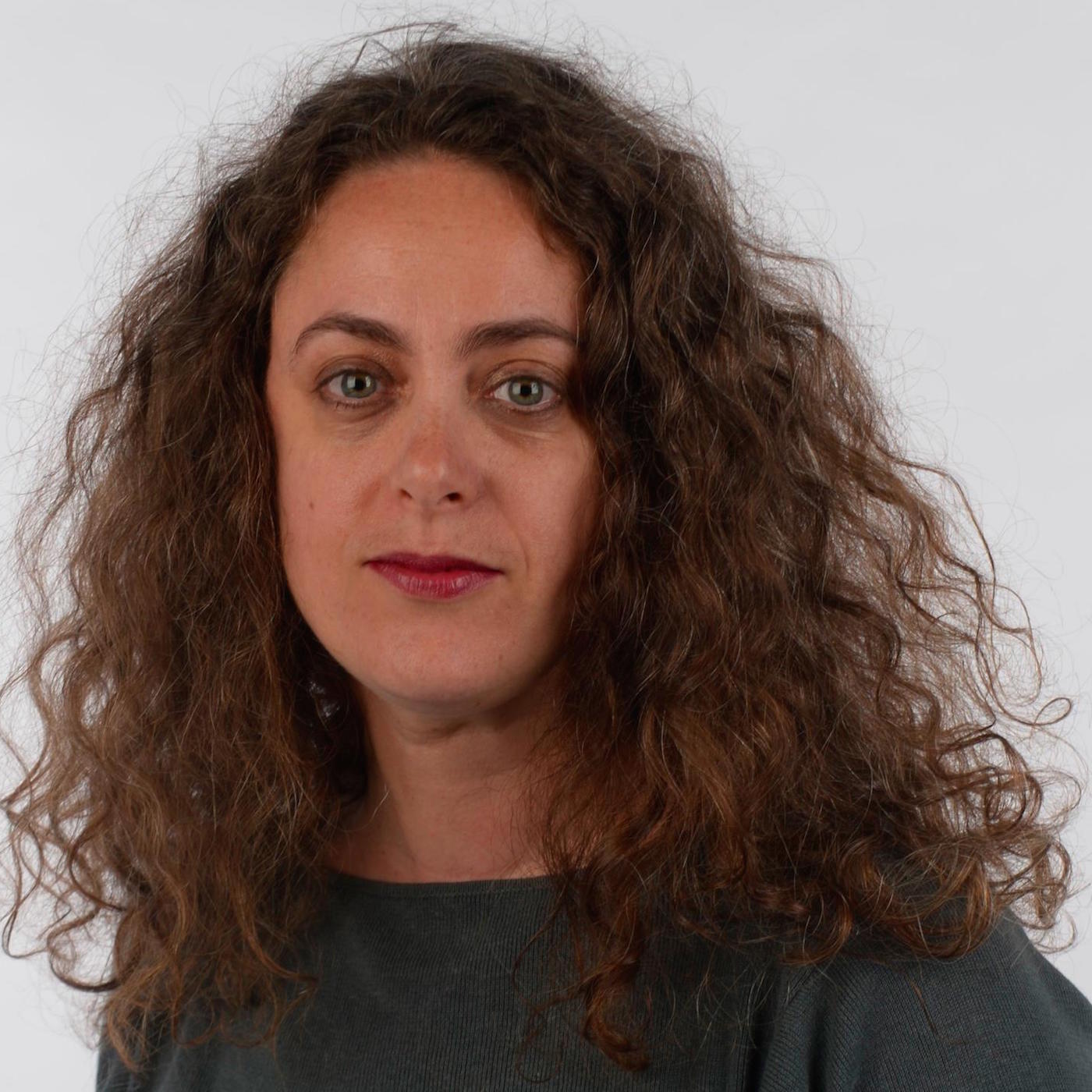 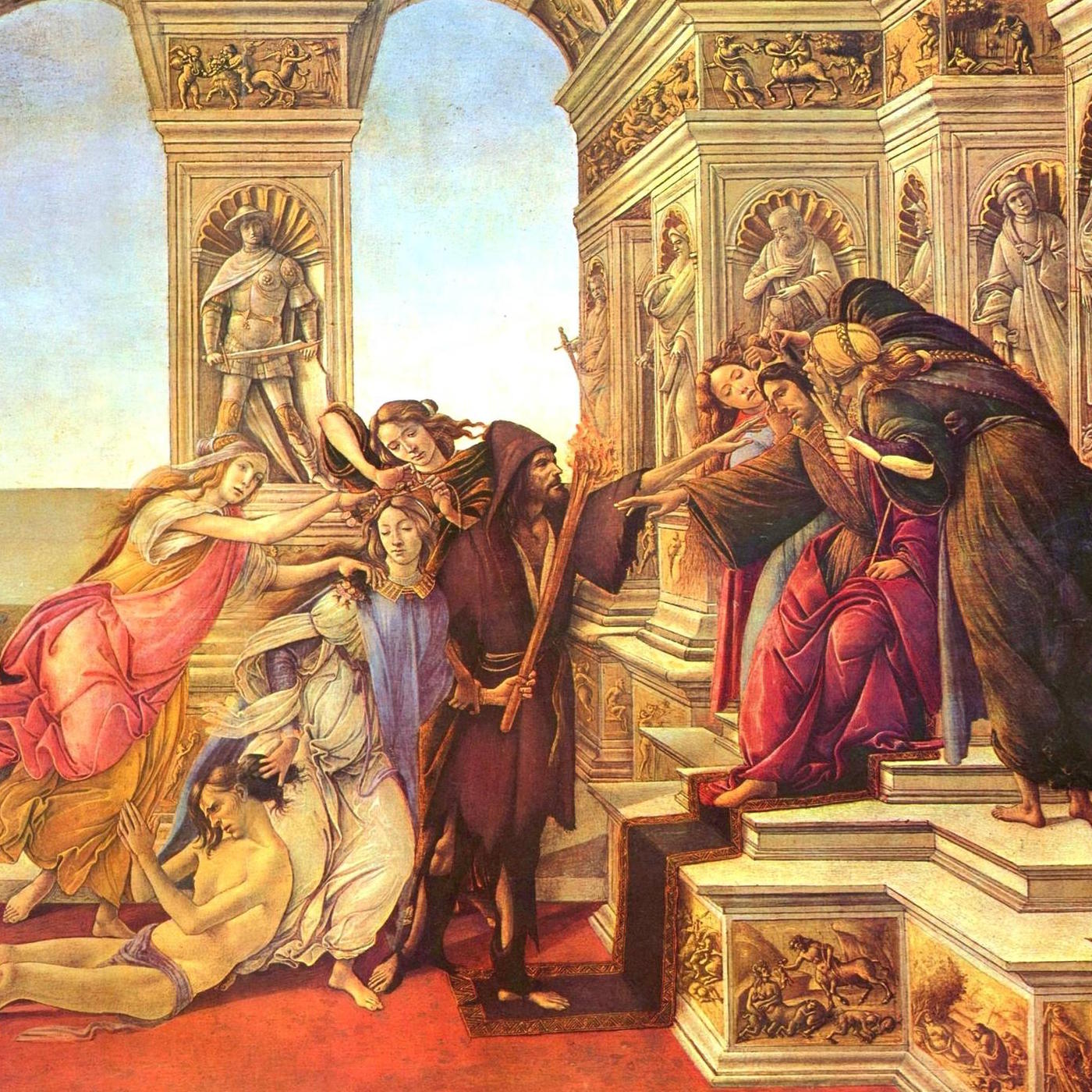 Dollars in their eyes: Wealth inequality's effects on how we see the world.

Psychological scientist Rael Dawtry explains how personal wealth influences our perception of the wealth of others, why increasing economic and social segregation contribute to a skewed view of financial reality, and the political effects of a polarized population.

Rael is co-author of the study Why wealthier people think people are wealthier, and why it matters. 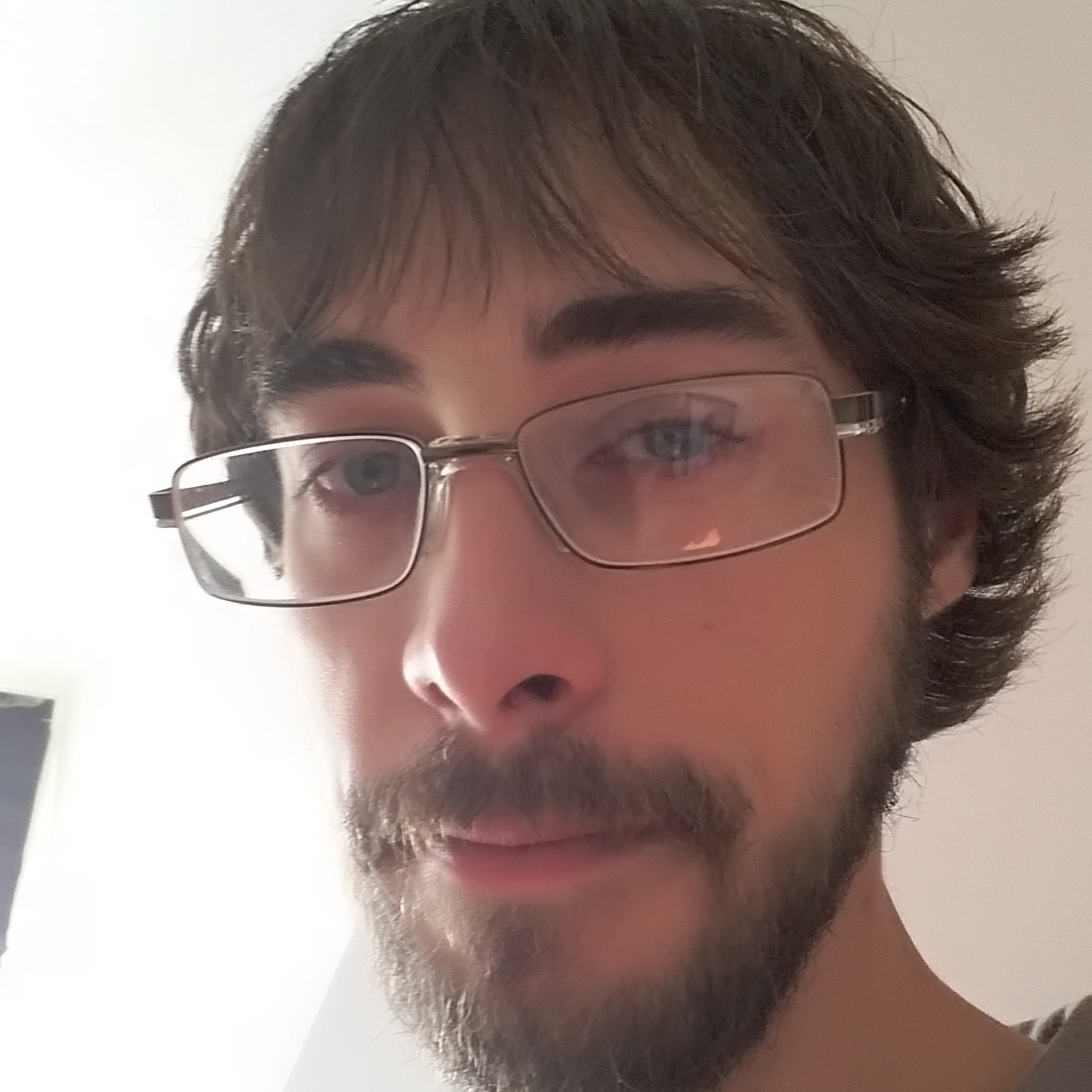