This is Hell! Back to Normal Schedule! Unless Otherwise Noted New Shows Monday - Wednesday, 10am CST
This Is Hell!
Manufacturing Dissent Since 1996
Subscribe to Podcast
New interviews throughout the week
Interviews
Guests
About
Support
Episode 840 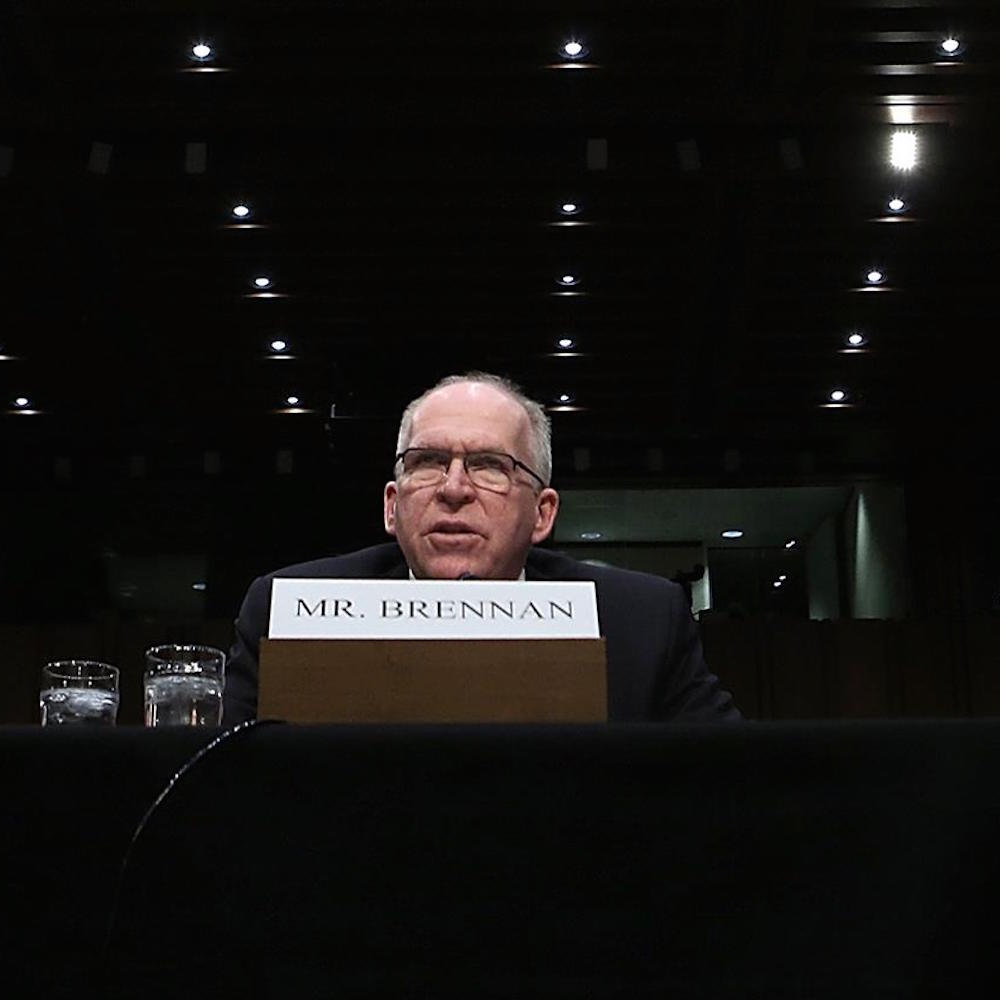 How the CIA embraced politics and turned disinformation into a weapon.

Former CIA analyst Melvin Goodman explains how the American intelligence system abandoned its Trumanite roots, and why a new restructuring plan means more intelligence failures and less accountability than ever.

Mel wrote the article The Decline of the CIA for CounterPunch in November, months before the story was reported. Now that’s an intelligence expert! 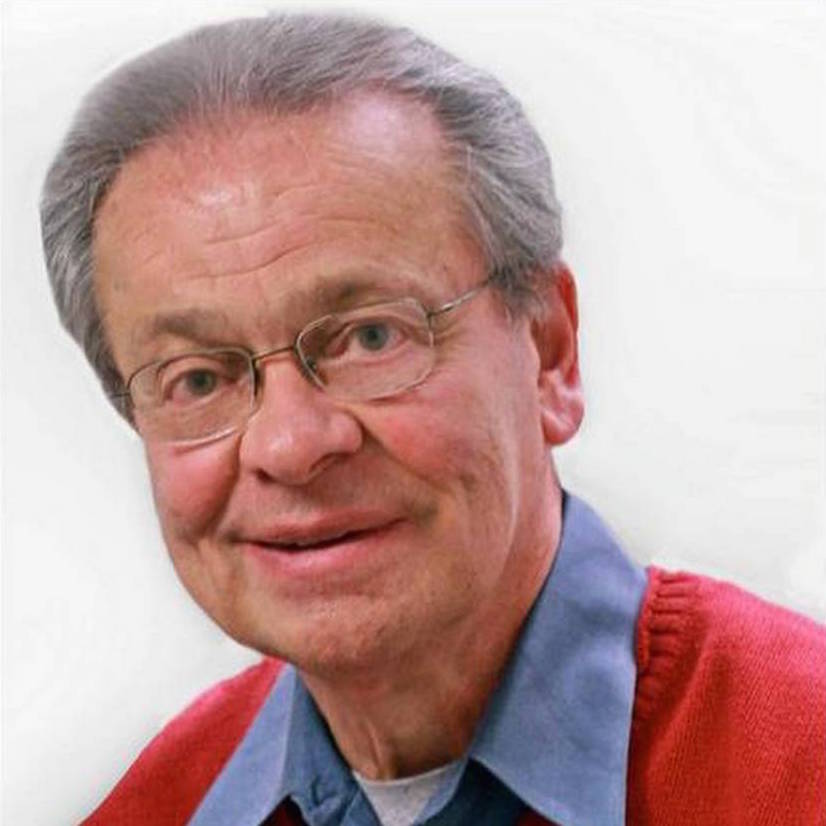 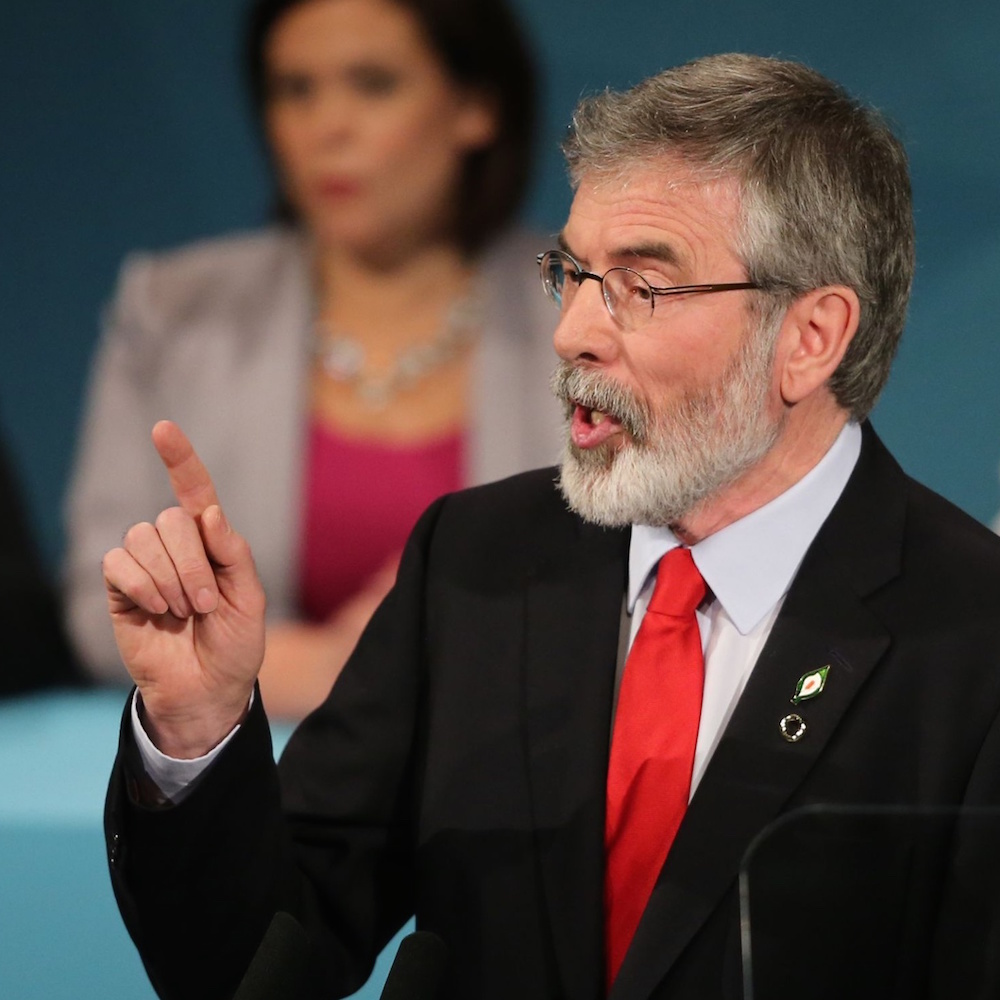 A hopeful report back from Ard Fheis and the future of Ireland's left.

Will Lynch reports back from Ard Fheis 2015, the Sinn Féin conference, where he saw an energized Irish left ready to battle IMF-imposed austerity, water privatization and the status quo of the Irish Labour Party.

Will also showed his tattoo to the Cuban ambassador and got a hug in return. Awww. 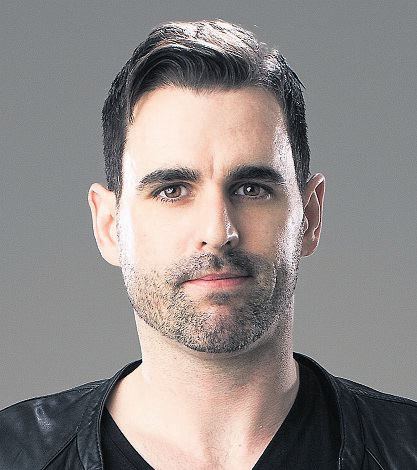 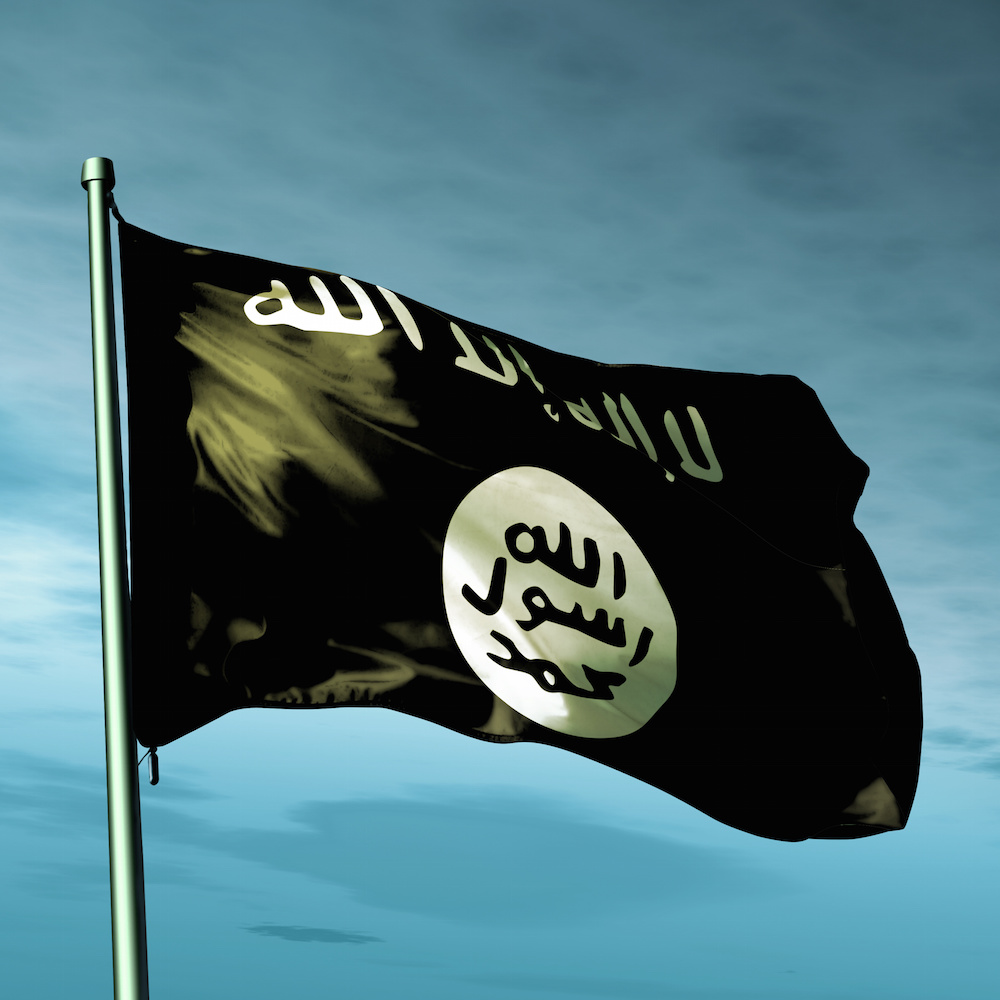 Iran and the US are both fighting ISIS, but waging two different wars.

Journalist Patrick Cockburn charts the Venn diagram of allegiances and interests in the fight(s) against Islamic State – from the parallel wars of the US and Iran, to the internal fault lines exposed by shifts in political power.

Patrick has been doing amazing, on the ground reporting from Iraq and Kurdistan for the Independent. 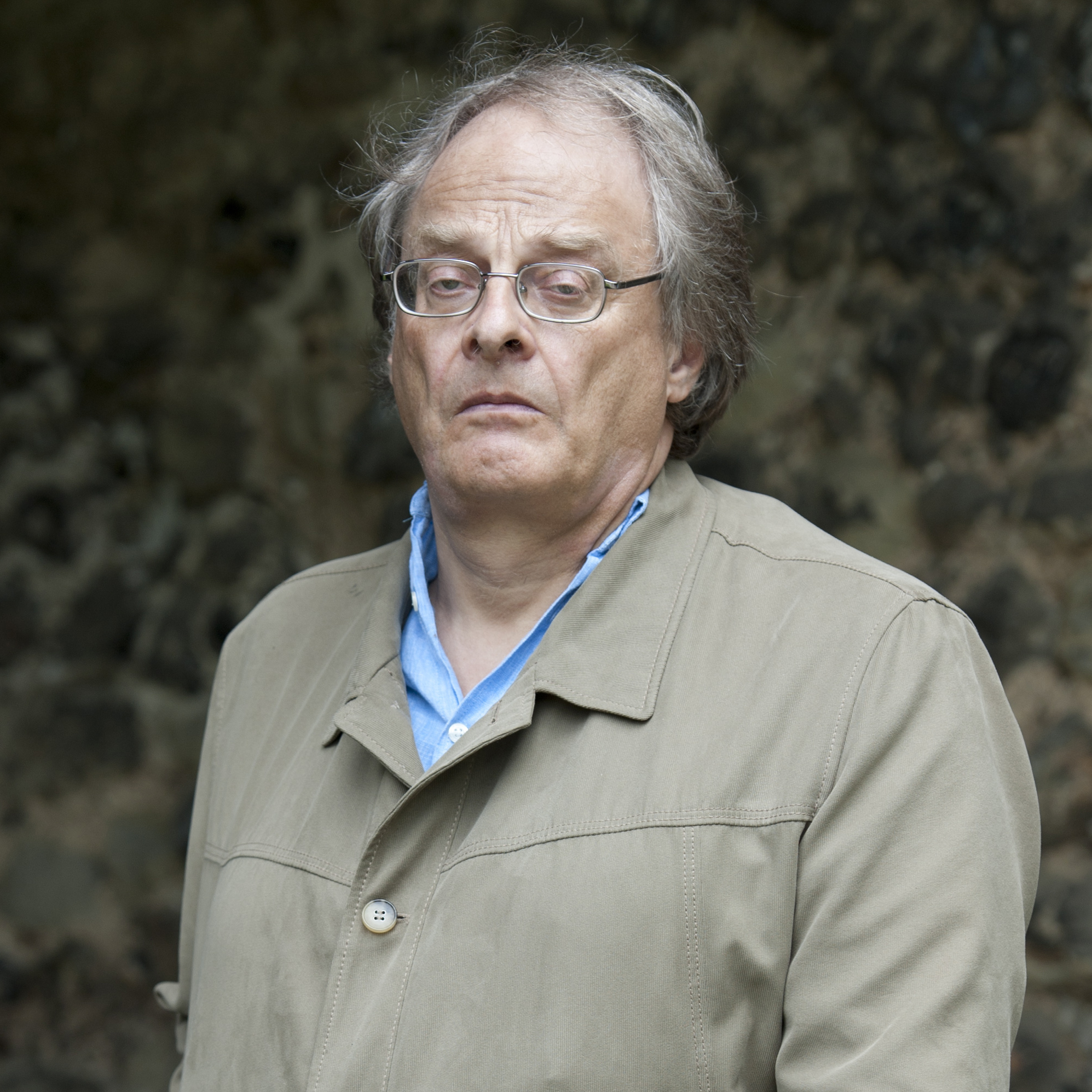 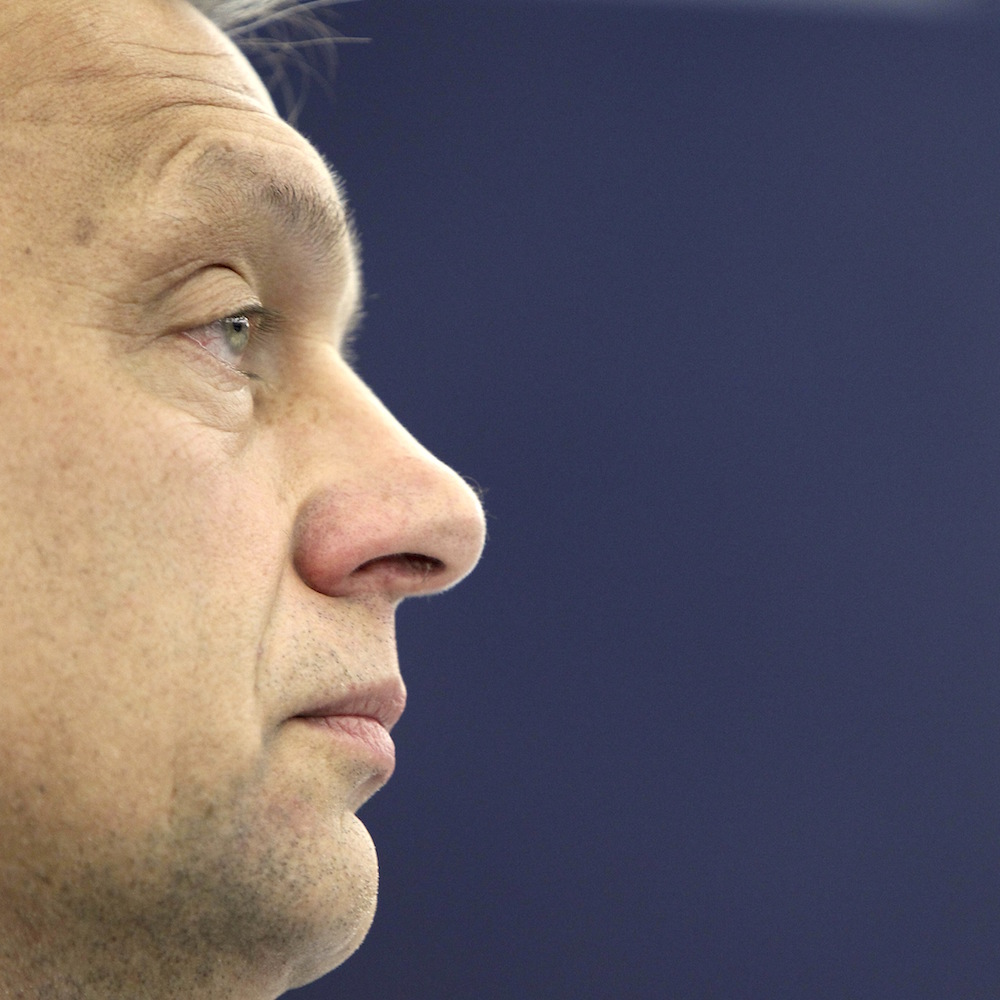 Viktor Orban's days are numbered, we just don't know the number yet.

On the eve of Independence Day, Todd Williams checks in to talk about signs of big political change on Hungary’s horizon, Prime Minister Viktor Orban’s growing unpopularity and an energy deal with Russia that has Hungarians nervous about an old foe. 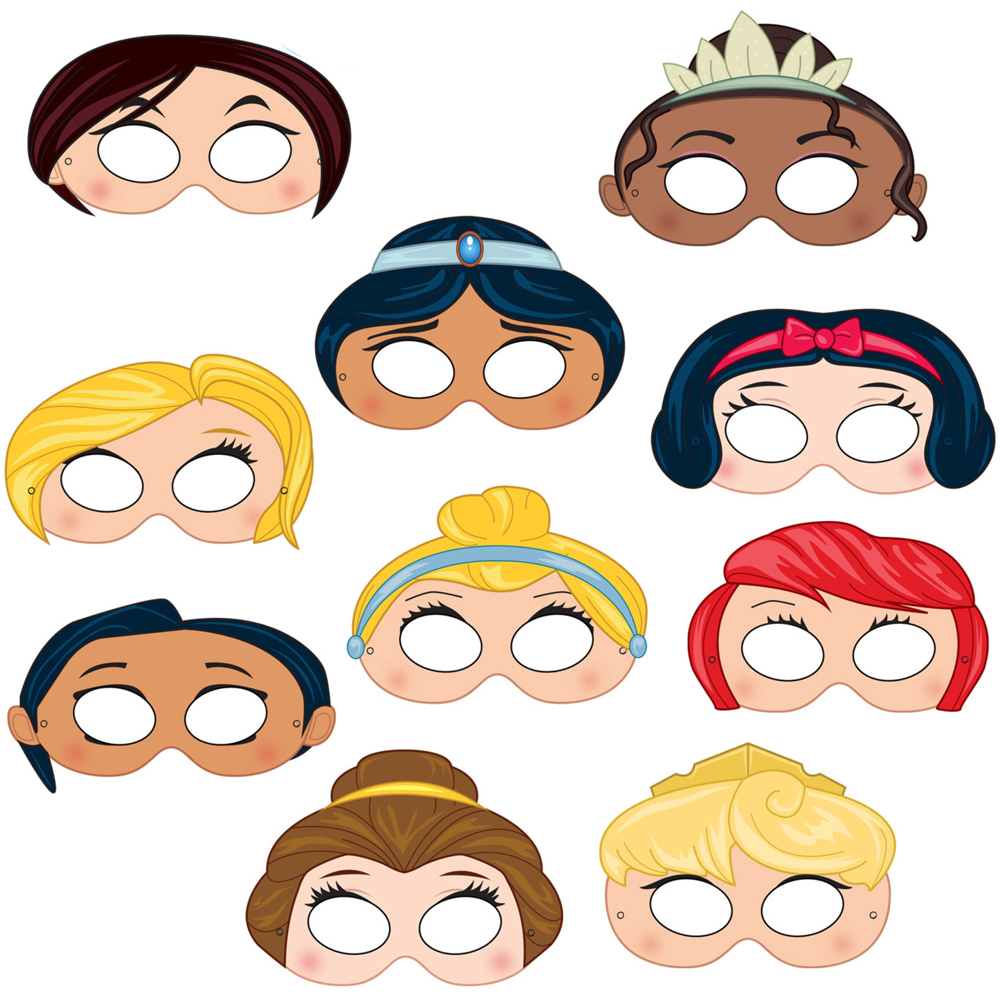 On Facebook, oppression, identity, dating and the swarthiness of immigrants.

Jeff Dorchen’s Facebook feed strikes again. He just wants to post funny pictures of himself and texts mistranslated by Bing, but instead he’s dragged into a snakepit of internet comments, accusations of racism and general ideological butthurtedness.

Drones, bureaucrats and the history of America's secret, endless war.

Journalist Andrew Cockburn traces the roots of America’s assassination-by-drone program to the Vietnam war, and explains how its global expansion was fueled by war lobbyists, secrecy and political expediency.

Andrew is author of the new book Kill Chain: The Rise of the High-Tech Assassins.