NOW PLAYING: THIS WEEK IN HELL
This Is Hell!
Manufacturing Dissent Since 1996
Subscribe to Podcast
New interviews throughout the week
Interviews
Guests
About
Support
Episode 1057

Journalist Thomas Fazi explains why no one is voting for democracy in the European Parliament elections - from the neoliberal power arrangements between the parliament, European Commission and European Central Bank that float above the influence and interest of Europe's citizens, to the ways the EU's makeup serve to constrain left progress - and why the only way out is out, not reform. 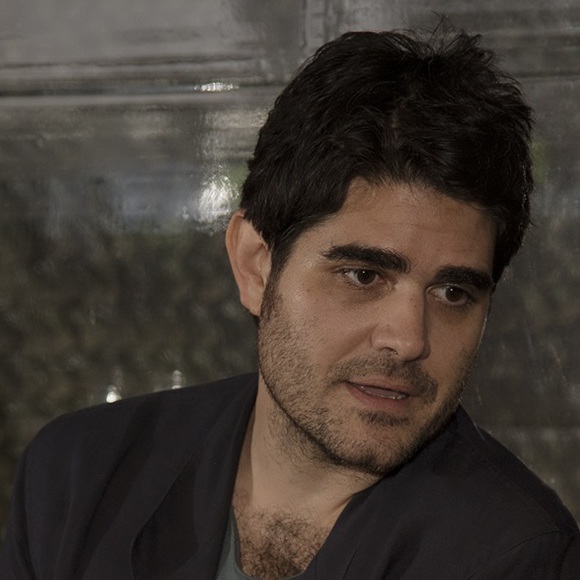 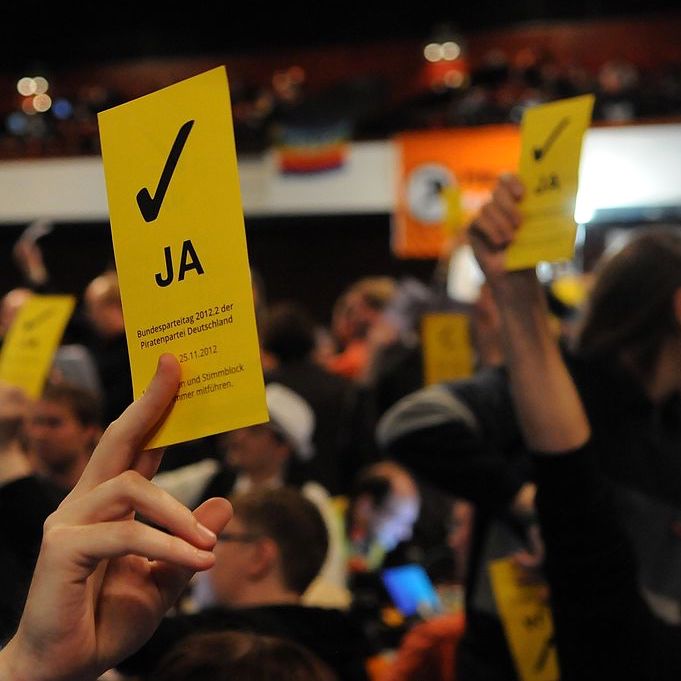 Writer Astra Taylor dreams of democracy's radical potential, and one day reaching it - as an ancient idea we paradoxically crave and fear, a value contested by the people and the powerful, and as a platform to extend beyond electoral politics - into workplaces and schools and neighborhoods, and into the way we view the world and each other. 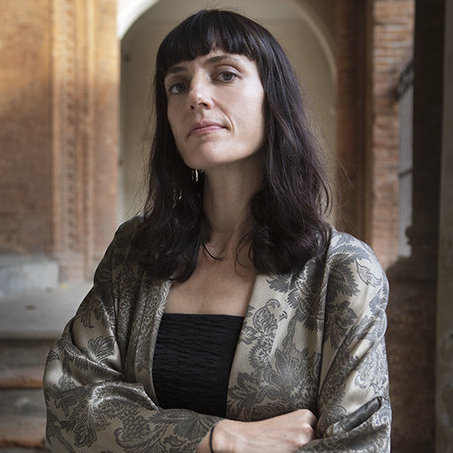 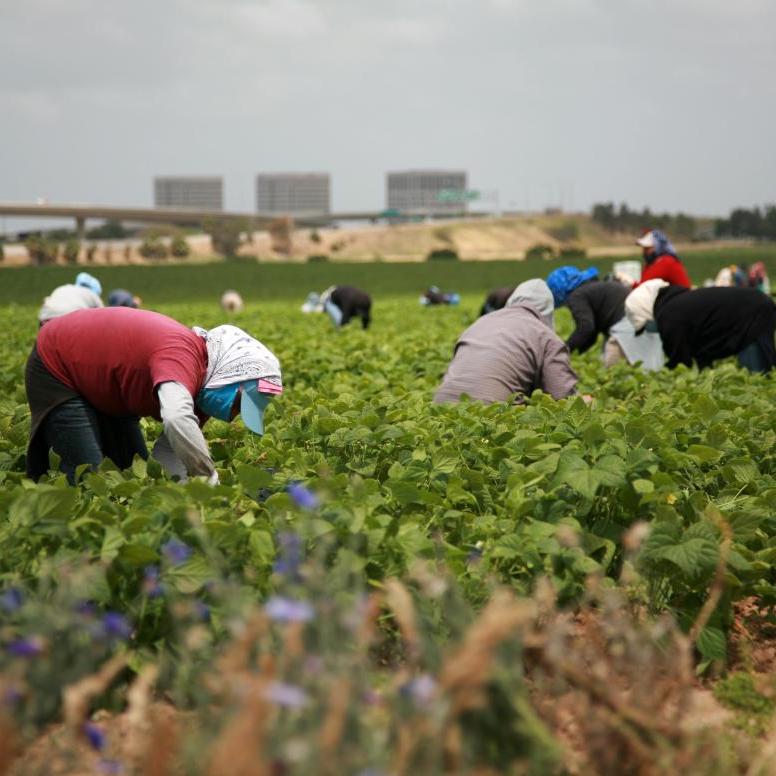 On the lines between migrant work, labor and the neoliberal border.

Development scholar Suzy Lee explores the material politics of migration in the neoliberal era - beyond the stagnant nativist / humanitarian framework that misses the shifting dynamics of capitalism under globalization and austerity programs, and explains why labor and the left must recognize all workers as workers, and capitalism as the force to be confronted. 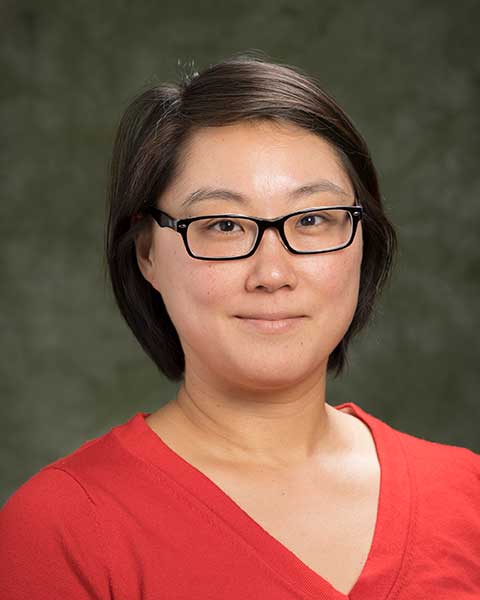 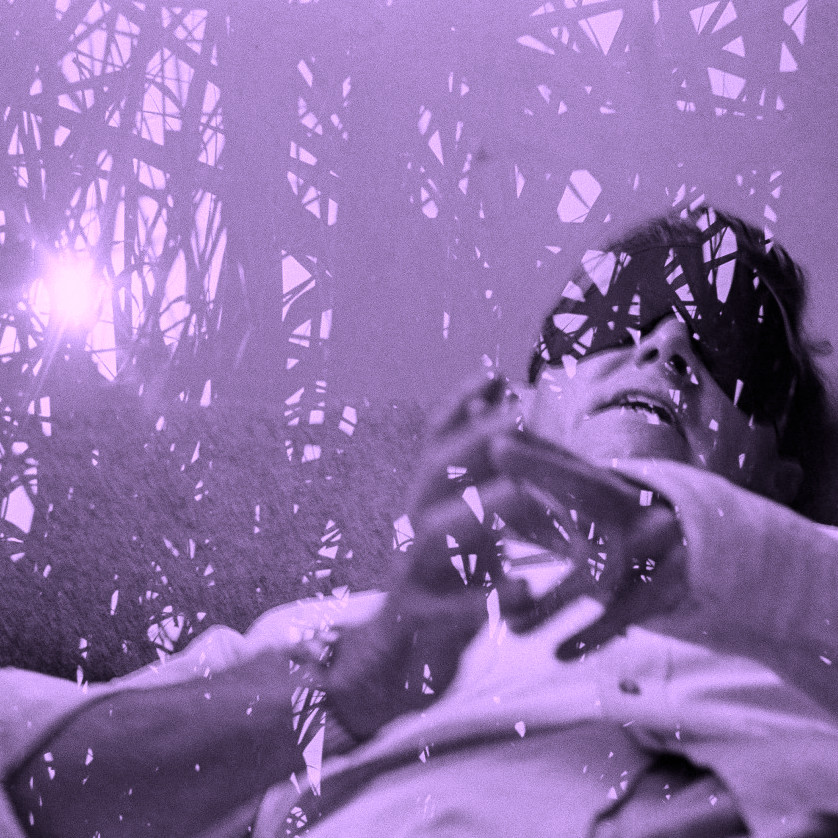 Writer Garrison Lovely explores the past and future politics of psychedelic drugs in America - after a generation of post-60s repression from the ruling class, the therapeutic and transformation potential of psychedelics still calls to a culture on a bad trip of isolation, fear and deep existential crises on the horizon. 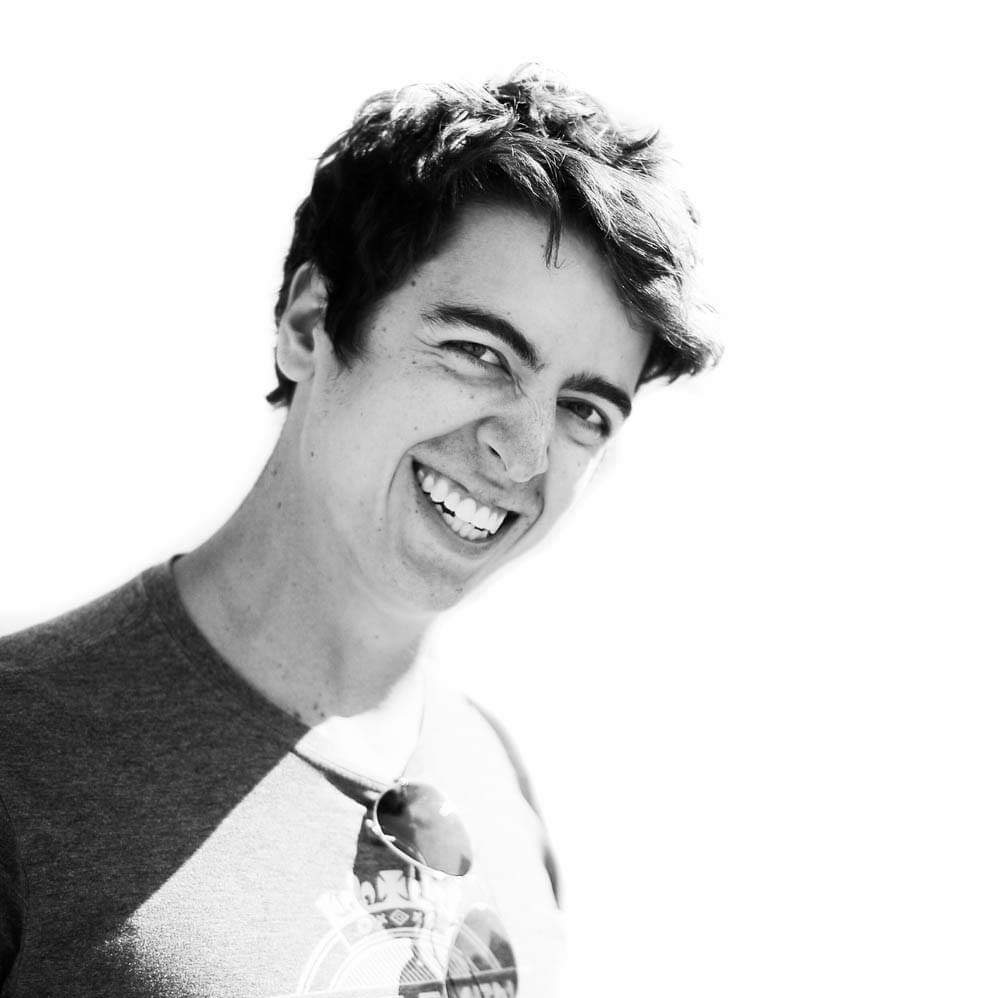 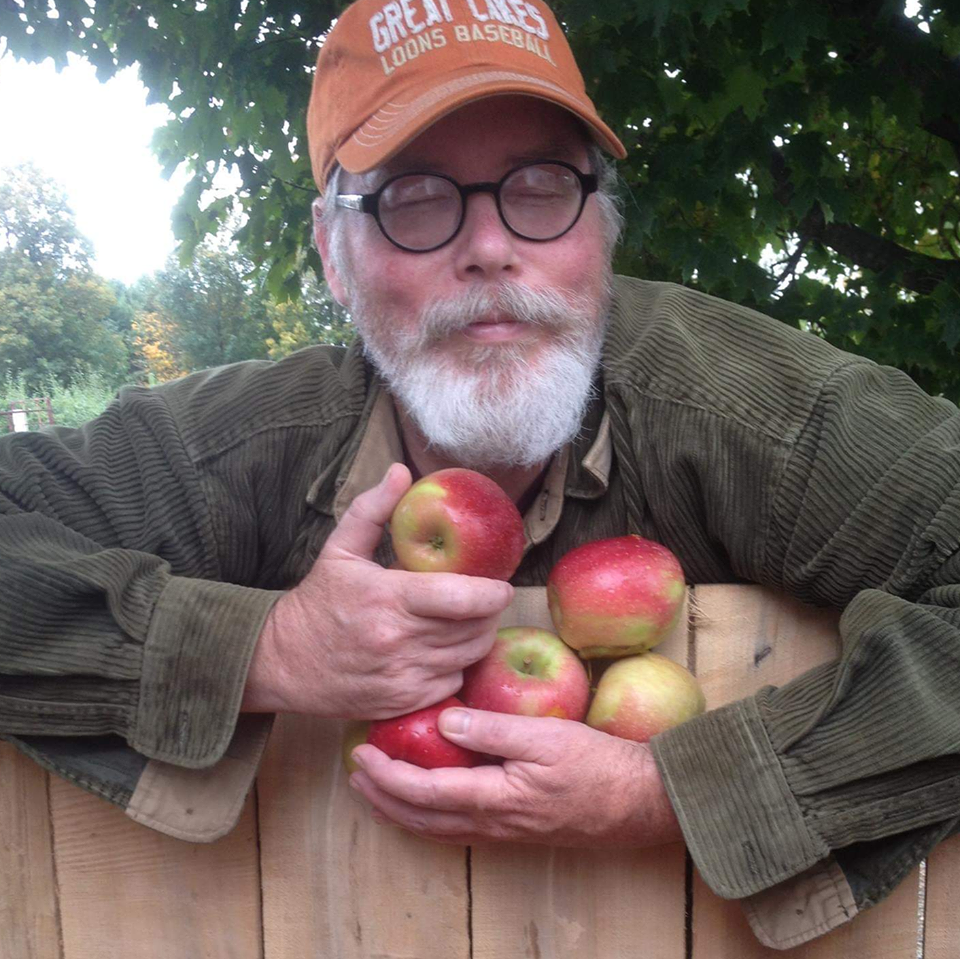 A Sliver Of Slotkins: Celebrating the life of Danny Thompson.

In a Moment of Truth, Jeff Dorchen honors Danny Thompson, A Legend of The Arts gone too soon.