This is Hell! Back to Normal Schedule! Unless Otherwise Noted New Shows Monday - Wednesday, 10am CST
This Is Hell!
Manufacturing Dissent Since 1996
Subscribe to Podcast
New interviews throughout the week
Interviews
Guests
About
Support
Episode 1052 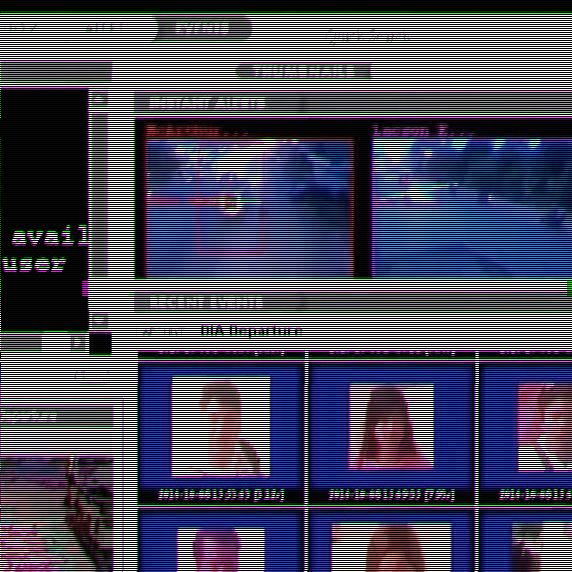 Journalist George Joseph explores the surveillance machine IBM built for Rodrigo Duterte - as the Philippine president builds power and support through a bloody, often extra-judicial drug war aimed at the lower class, IBM supplied an authoritarian government with a surveillance program that expanded the state's ability to track citizens in real time.

George wrote the article Inside the Surveillance Program IBM Built for Rodrigo Duterte for The Intercept. 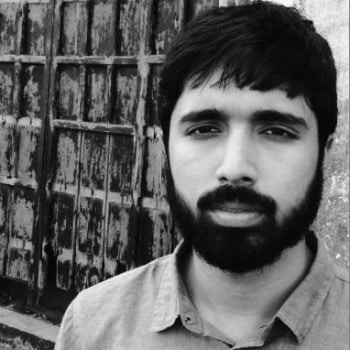 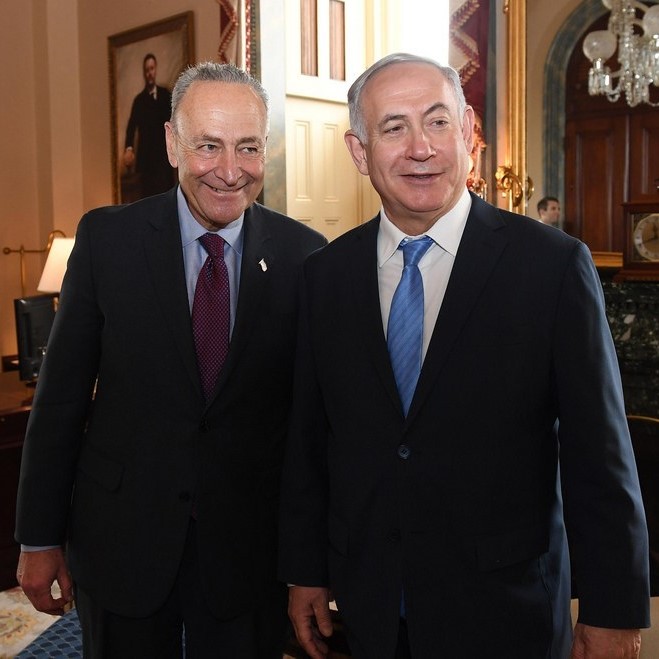 Writer Noah Kulwin examines the work between Israel's right and the Democratic establishment to silence dissent against Israel's brutal occuption of Palestinian territory - as the logic of military supremacy spreads across Israeli society with bipartisan political and material support from US politicians, challenges from the left are gaining momentum, and facing resistance from the right in both governments. 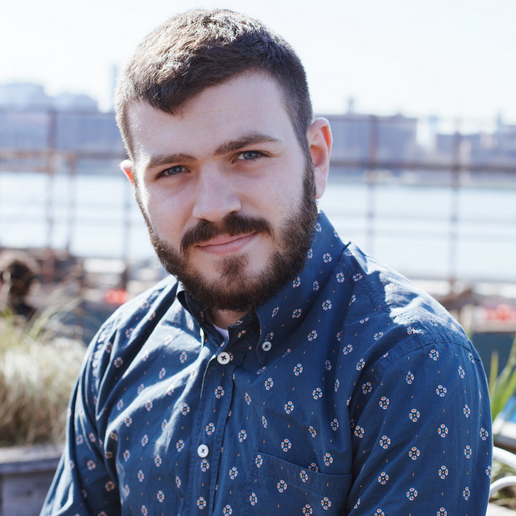 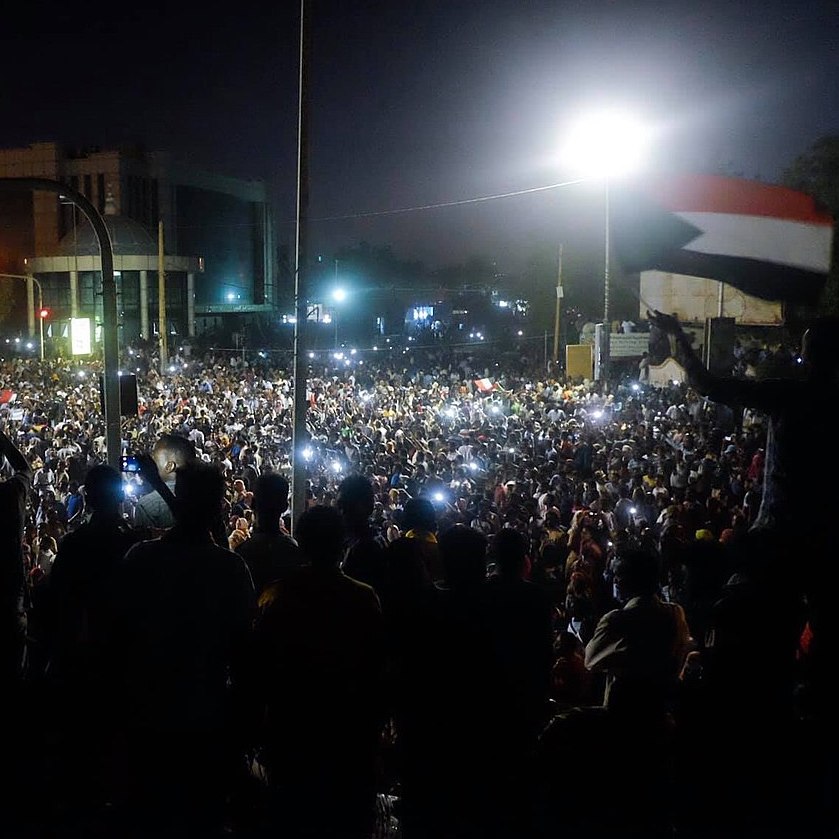 What direction for post-revolution Sudan?

Conflict researcher Andrew Tchie follows the revolution that toppled Sudan's government - as a deep economic crisis and months of protests ended the 30-year rule of president Omar al-Bashir, the Sudanese people must now deal with a splintered security sector and degraded state through inclusion and self-directed rule.

Andrew is author of the commentary How Sudan’s protesters upped the ante, and forced al-Bashir from power for The Conversation. 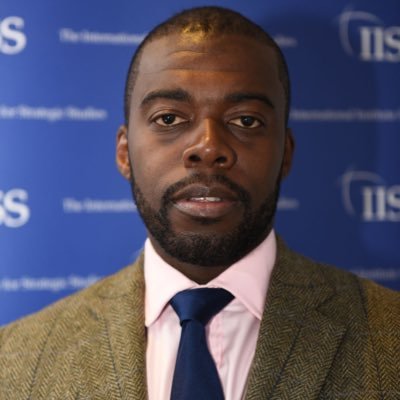 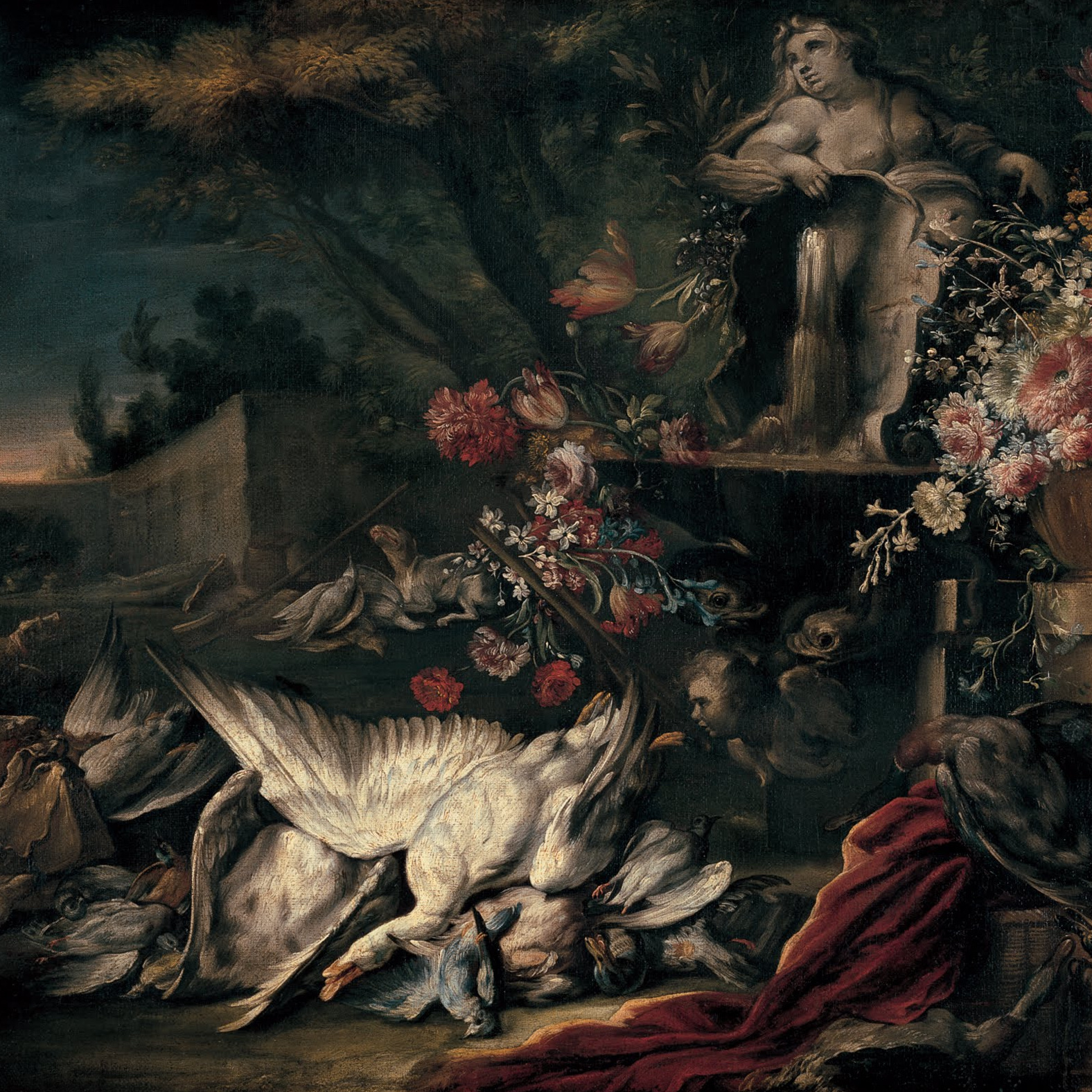 How will we live and die at the end of this world?

Sustainability scholar Jem Bendell looks to deep adaptation in the face of inevitable climate-induced social collapse - as the global system of carbon capitalism pushes life on this planet towards disaster, only a profound shift in the way we relate to the natural world, each other, and our own mortality can prepare us for the world that lies closer than we'd ever imagined.

Jem is author of the paper Deep Adaptation: A Map for Navigating Climate Tragedy. 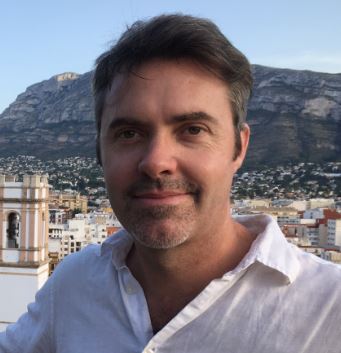 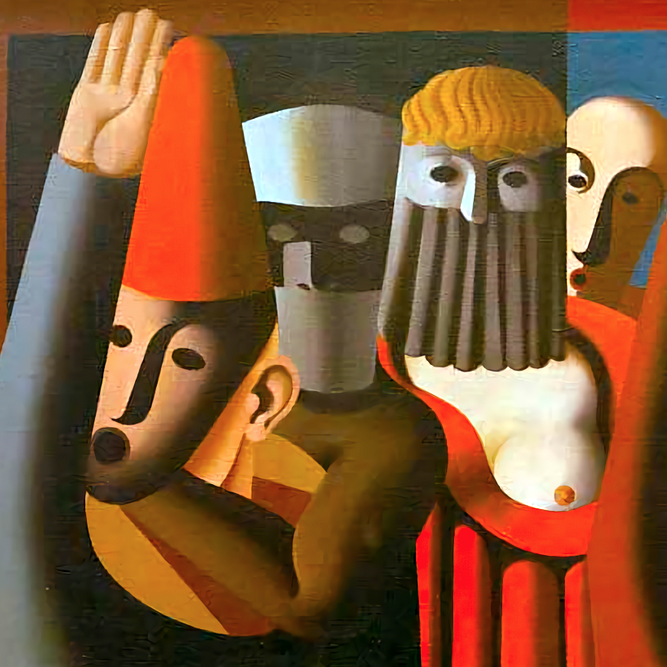 Chaotic consumption: On the logic at the root of conspiracy thinking.

Writer Anna Merlan explores the slow creep of conspiracy thinking into American life and politics - as a way for regular people to square their own precarious reality with an alienating social and economic system, and as a tool for the powerful to cash in on the fear at the heart of our growing paranoia.

Anna is author of the book Republic of Lies: American Conspiracy Theorists and Their Surprising Rise to Power from Metropolitan Books. 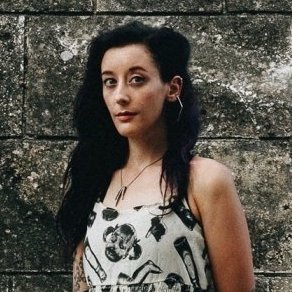 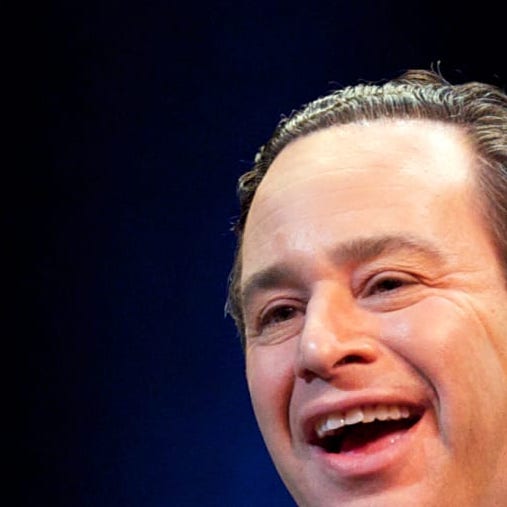 In a Moment of Truth, Jeff Dorchen picks a copy of The Atlantic out of the trash and flips through another of principled bootlicker David Frum's weak tea fascist takes on immigration and you know what fuck this guy just listen to Jeffy talking about how shitty he is, I'm wasting my time trying to describe this shitty clown.