NOW PLAYING: The Week in Hell!
This Is Hell!
Manufacturing Dissent Since 1996
Subscribe to Podcast
New interviews throughout the week
Interviews
Guests
About
Support
Episode 1041

Liberalism and the left in the New Atheists' blindspot.

Jacob wrote the article What Was New Atheism? for The Point. 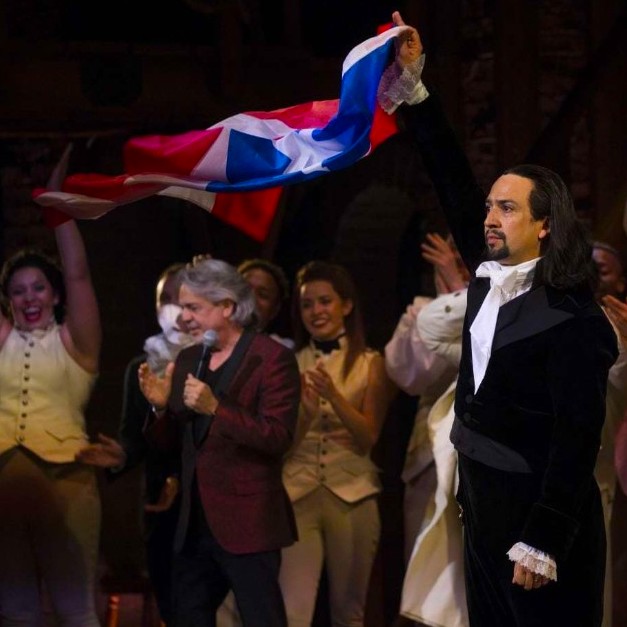 Our Man in San Juan, Dave Buchen reports on normal life in post-Mario, mid-austerity Puerto Rico - under the weight of a generational debt to Wall Street while playing host to an ironically nonconflicted musical about overthrowing colonialism, and explains why Puerto Ricans don't need statehood from the US, they need independence from it.

Listen to Dave's other reports from Puerto Rico here. Oh and his 2019 calendar is here and very good. 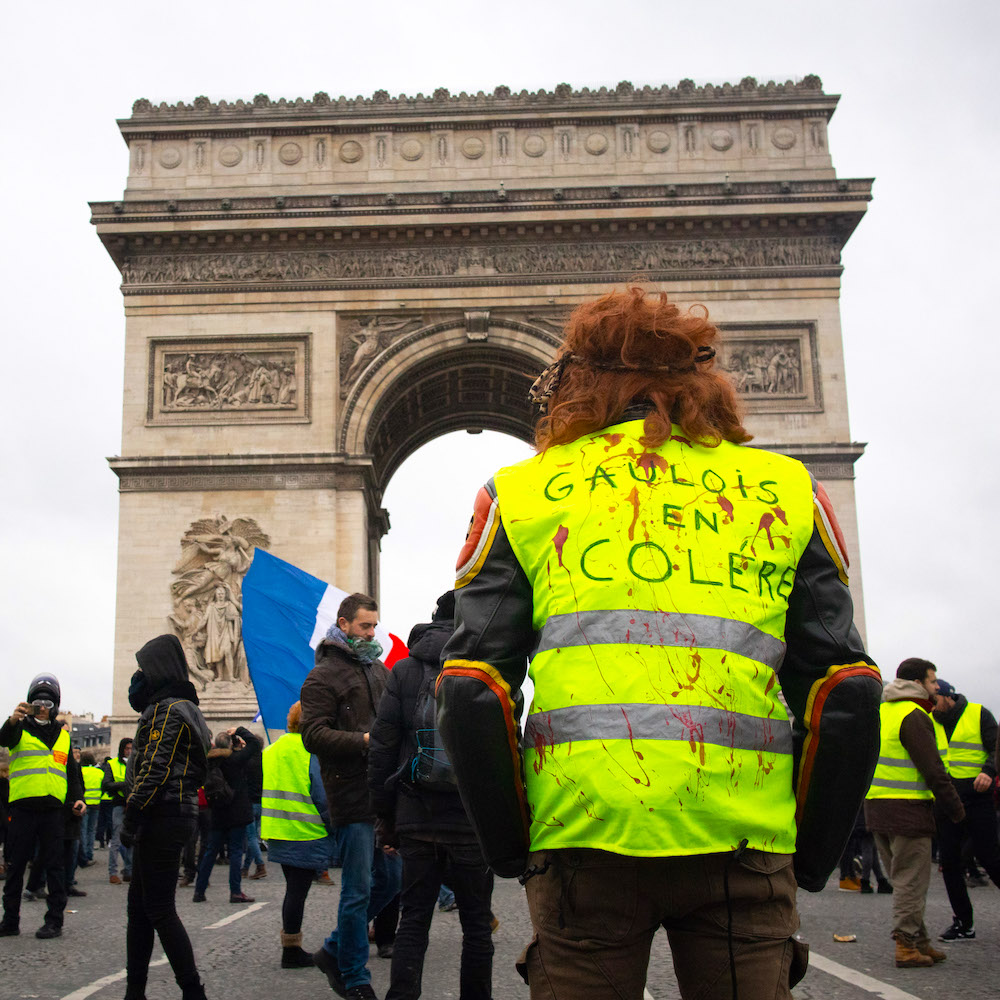 Yellow Vests still on: Why the Gilets Jaunes are getting the goods.

Live from Paris, journalist Cole Stangler explains how France's Yellow Vest movement is using working-class anger over its economic precarity, and the deep unpopularity of the entire French political establishment to win concessions from a deeply unpopular president - and why success isn't slowing the Gilets Jaunes's momentum. 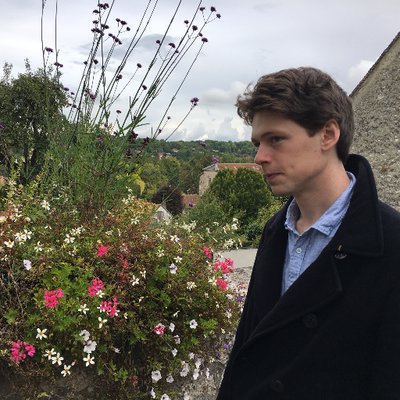 Ben wrote the article After the Storm for The Baffler. 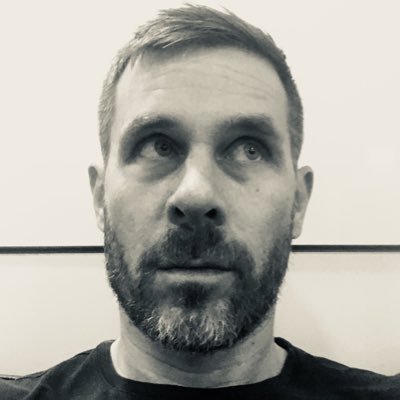 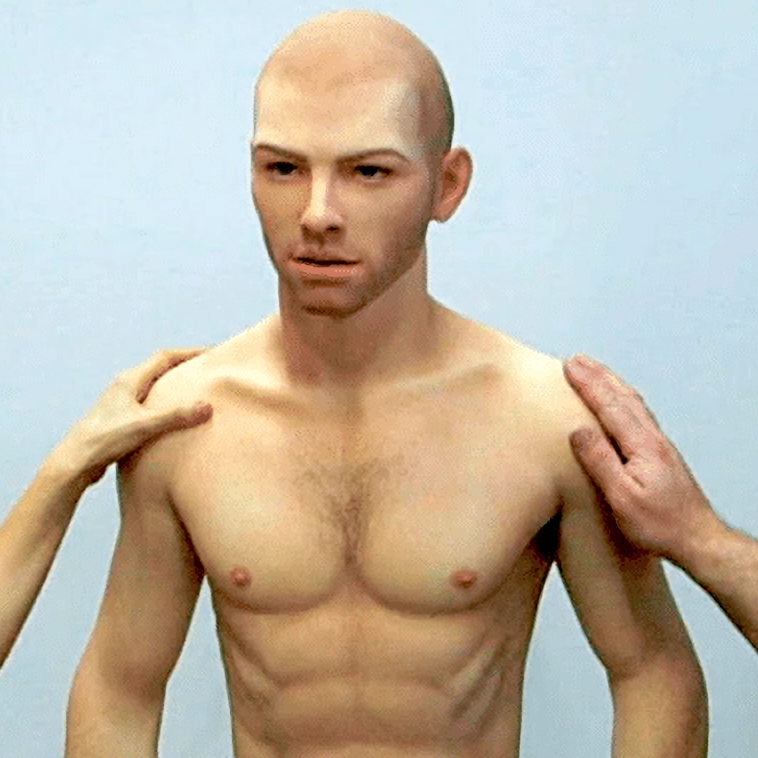 Machine yearning: On the future of human sex with robots.

Computer scientist Kate Devlin explores the human questions raised by sex with robots - as an industry on the bleeding edge of AI and robotics tech, and an endeavor that will challenge and redefine society's values around pleasure, intimacy, and ultimately, our relationship with machines.

Kate is author of the book Turned On: Science, Sex and Robots from Bloomsbury. 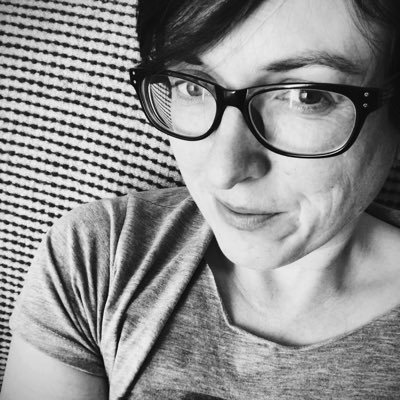 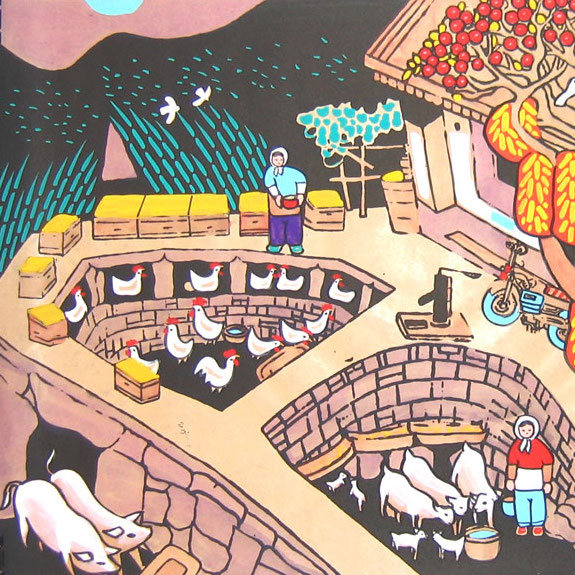