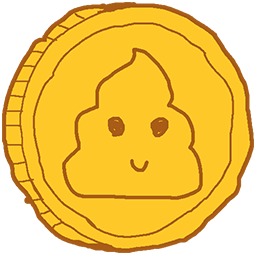 He was lied to and told that, FTX propagated the idea basically, that they were what’s known as FDIC insured. So, there is a government agency that backs banks and says, 'Customers, if you put in less than 250,000, and if the bank collapses, we will guarantee you will get your money back.' So, FTX US was saying ‘we are FDIC insured', this was a lie, and over the summer, FDIC caught wind of the fact that FTX was doing this and sent a cease and desist letter… But for those who had already put their money in under the belief that it was FDIC insured, they were not notified that after placing their money into these bank accounts, that that was a lie.

Filmaker and journalist Esmé von Hoffman talks with Chuck Mertz about her recent article "I Thought it was Safe" published by The Lever.
Esmé von Hoffman runs Chalk Circle Films and is an award-winning filmmaker who draws on her experience in journalism, theater, and the visual arts to bring a fresh aesthetic to film and television.
@esme_von
esmevonhoffman.com/